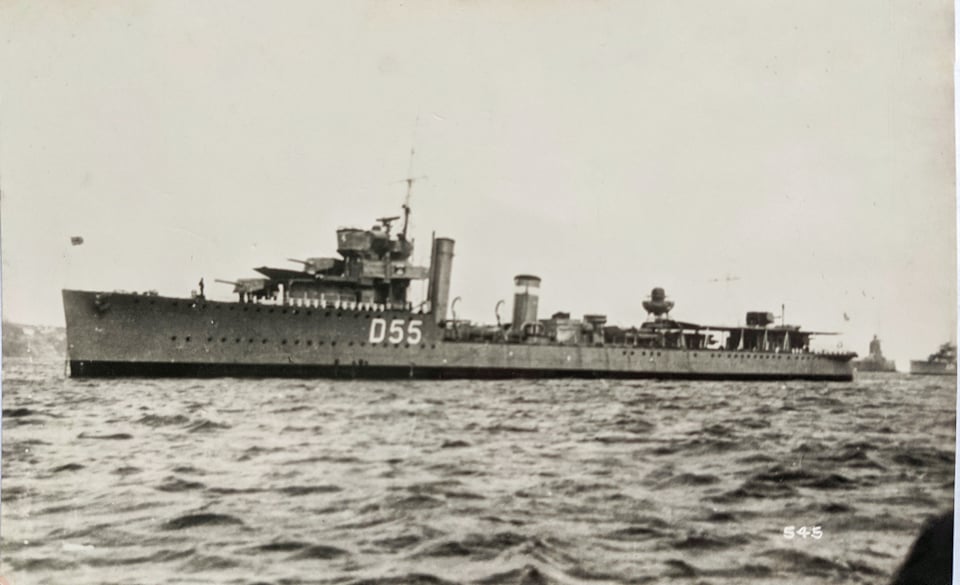 After four years of war and nine years since joining the Navy, Able Seaman Charles J Moody could have been forgiven for being a little hopeful that easier days were ahead of him, considering the Armistice had come into effect 7 months previously and the Treaty of Versailles was only days away from being signed.  Plus, on the turn of midnight, rolling into the early hours of the 24th June 1919, it would also be his Birthday.  While there was no possibility of having a day off for such an occasion, he would be sure to celebrate in some capacity, however small, with his fellow ship mates and perhaps look forward to a letter or parcel from his family back home.

Charles James Moody was born on 24th June 1893 in Liverpool, Lancashire to parents Charles, a Mariner and Catherine and baptised a month later on 24th July at St Anne’s Church.  Charles was the middle child of three on the 1901 census, aged seven, and the family lived at number 3 Oakleigh Grove in West Derby, a parish of Liverpool.

He worked a spell as a builder’s labourer but joined the Navy for 12 years service on 6th April 1910 as a Boy 2nd Class beginning his training at HMS GANGES II, leaving on 24th June 1910 and transferring to HMS MAGNIFICENT, still as a Boy rating. He rose to Boy 1st Class on 7th July 1910 and left the pre dreadnought battleship on 30th November 1910.

His next posting was to HMS DEVONSHIRE on the 1st December 1910 where he remained for four months before being posted to HMS WARRIOR on 12th April 1911.  He remained serving aboard until 30th June 1913, rising to Ordinary Seaman on 24th June 1911, his 18th Birthday, and Able Seaman on 6th February 1913.  He returned to shore on 1st July 1913, based at HMS VIVID I and remained there for five months before a brief spell of three weeks with HMS DEFIANCE.  His next posting would be his longest, serving with the battleship HMS CONQUEROR.  He joined her on 28th December 1913 until 17th July 1917, participating in the Battle of Jutland in 1916, the ship suffering no damage. 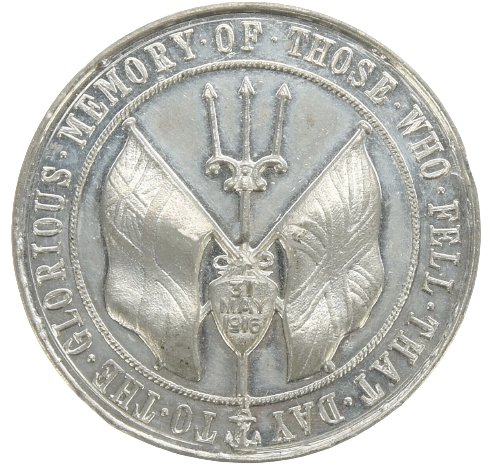 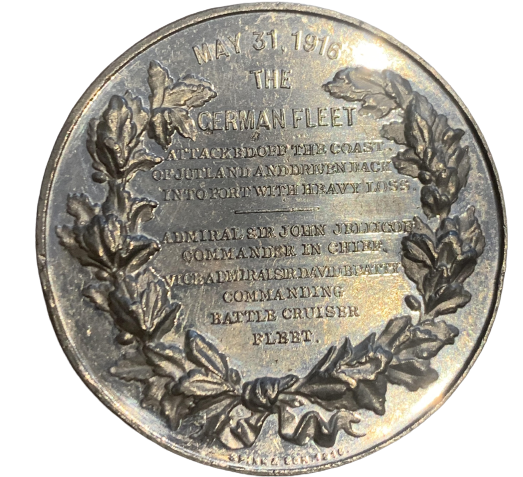 Battle of Jutland Coin.
​From returning to shore once more he was sent to serve briefly with HMS DEFIANCE once more before heading to HMS NONSUCH (tendered with HMS DILIGENCE) on 8th September 1917 until 31st July 1918.  He moved to HMS WOOLWICH, a depot ship for five months, until the end of January 1919, a further 6 weeks at HMS’ VIVID I and II, and HMS DEFIANCE for five weeks in the spring of 1919 before being posted to HMS VESPER, a ship under HMS SANDHURST, on 26th April 1919.

​Just a couple of months later Charles would again witness a once in a lifetime spectacle where he and his fellow ship mates would have had a front row view.  On the morning of 21st June 1919 the ship prepared and made way to an area past Pentland Skerries for torpedo attack practise.  By 12:45 pm the vessel steamed to harbour and by the time they had returned and were entering the Flow, a grand sight was developing before their eyes.  The German High Seas Fleet had been anchored at Scapa since November 1918 following the Armistice but that midsummer day was the date that their confinement would end, by scuttling their ships. When the German sailors took to their small lifeboats VESPER picked up several German Navy prisoners at 14:50pm and transferred them off ship 80 minutes later.
Scapa Flow 21st June 1919 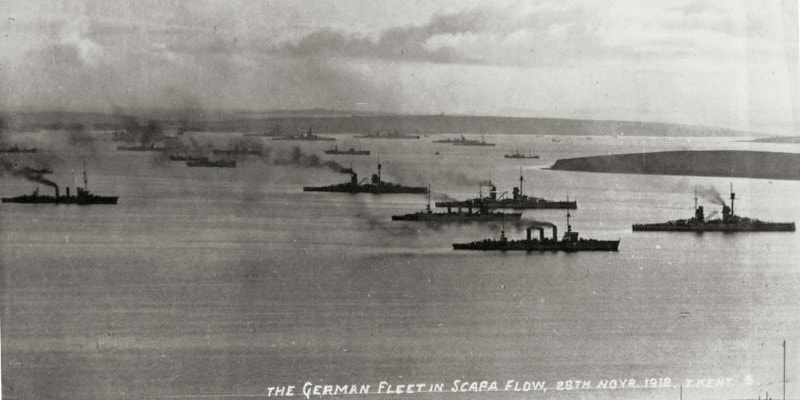 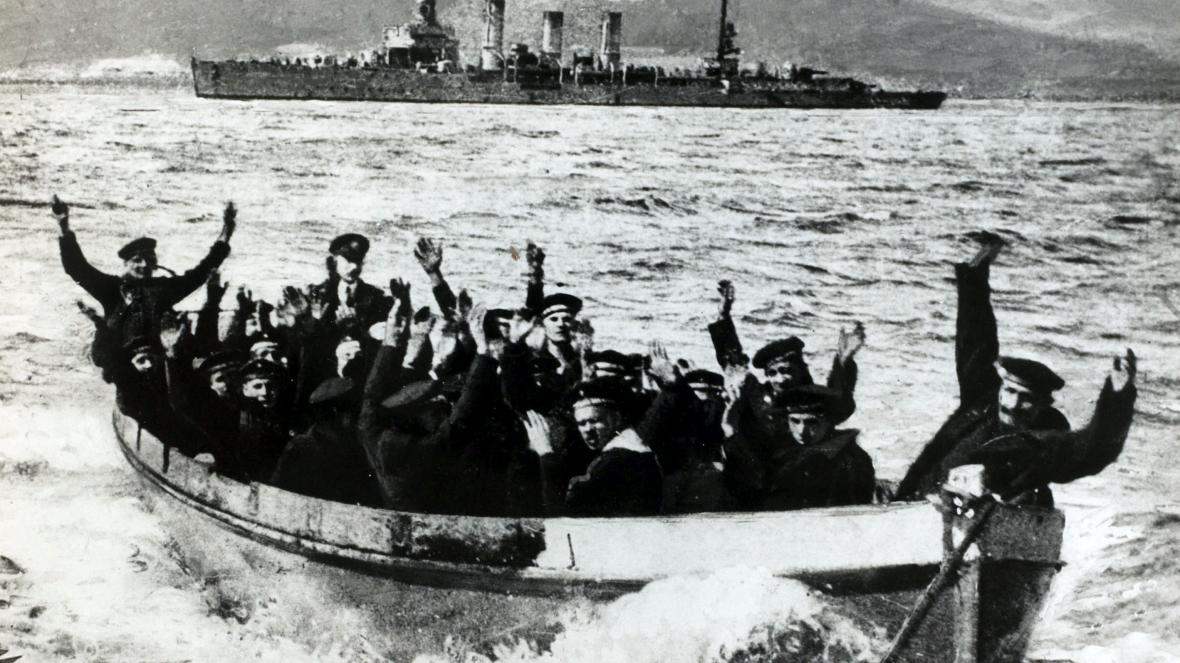 The Loss of A.B. Moody
​In the early morning of 24th June 1919 HMS Vesper was tied to mooring buoy S4. The wind was recorded as a north westerly of light air, or force one.  Seaman Moody was on deck performing his duties but at 2:30am HMS VESPER’s log book recorded him as missing, believed to have fallen overboard.  By 3am a whaler and search party had been launched to search for the missing rating, but his body was never found.
Scapa Flow had claimed one more soul on the dawn of a new peace and on the dawn of his 26th Birthday. 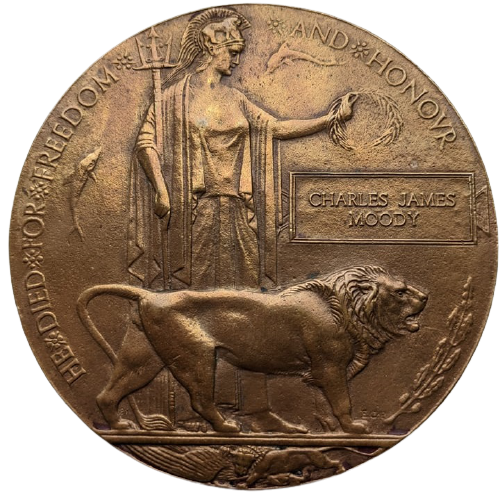 ​Footnote:  Following his death his mother was awarded his pension and the contents of his will, while his Star, Victory and British war medals were sent to his sister.  He is remembered locally on the Liverpool (North) Methodist Circuit War Memorial as well as the Plymouth Naval Memorial. 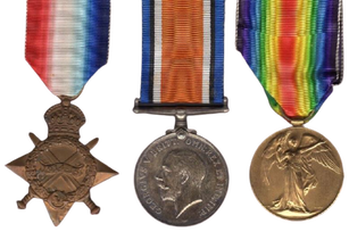 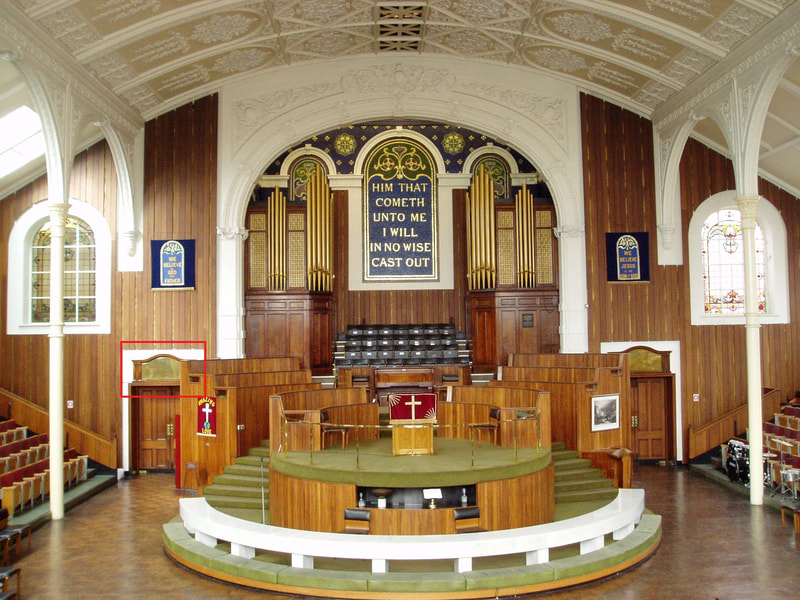 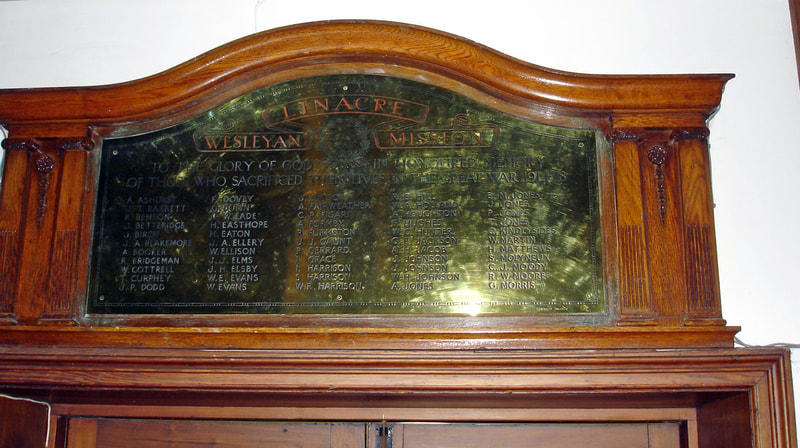 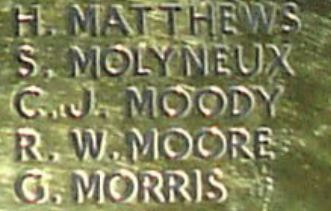 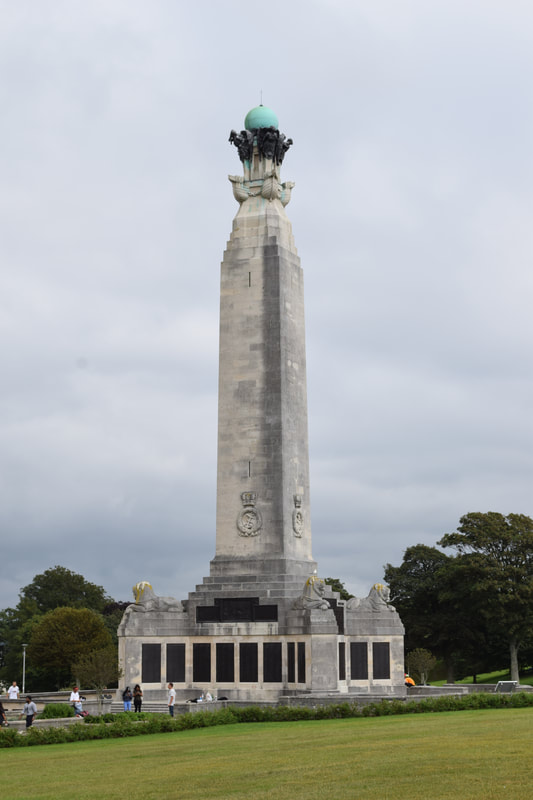 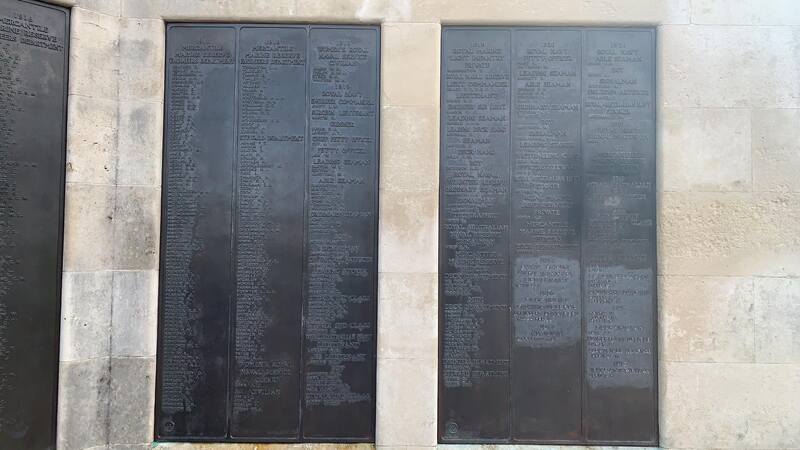 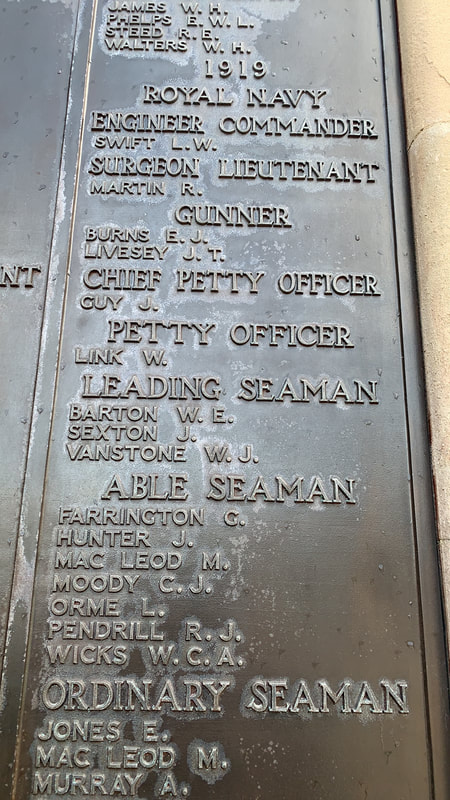 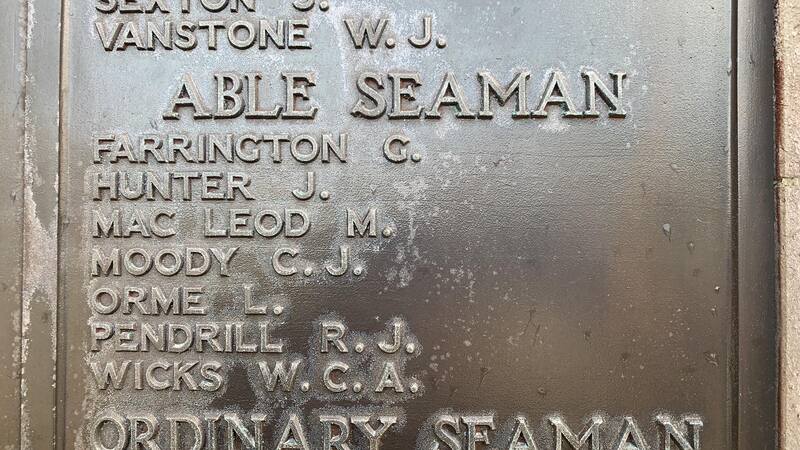