Lost in Waters Deep
Nominated for The Babcock International First Sea Lord's Award for Best Use of Digital Media 2021
​             maritimefoundation.uk/awards/first-sea-lords-award 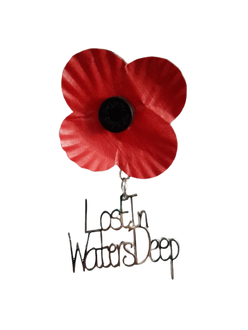 About Us
​​
Kevin has lived in Orkney for over 20 years, researching shipping losses and searching for shipwrecks around the Northern Isles. He has worked on many projects and was fortunate to have been asked to assist in both the HMS Hampshire & HMS Vanguard reports by conducting side scan sonar surveys on both sites.
Surveys conducted for the United Kingdom Hydrographic Office, by Netsurvey, on the tug MV Anglian Monarch,  led to discovery of a number of wrecks around Orkney. Kevin's research helped with the identification of a number of WW1 shipwrecks located during this survey, including HMS Duke of Albany, HMS Neesus, and the German U-Boats U102 & U92.​
Recent projects for Historic Environment Scotland resulted in the location and survey of the bow section of HMS Albacore off Kirkwall, Orkney and the Steam Pinnace 288 (HMS Valiant) .  Kevin is a Fellow of The Explorers Club.
​
Wendy lives in Suffolk and has spent 20 years researching her family history, as well as working on some adoption assignments.  In 2017 Wendy began a large research project to attempt to find a photograph of every crew member killed aboard the dreadnought HMS Vanguard, following the explosion in Scapa Flow on 9th July 1917 , Wendy having a family member onboard.  Over one third of photos have currently been discovered.
​Wendy's research assisted in the location of  Steam Pinnace 288 (HMS Valiant) and the S.S. Ruby​.
Wendy is a Member of The Explorers Club.
​
Their collaboration began in early 2020 when Kevin approached Wendy to assist with the HMS Albacore Project, researching and writing the casualties history's. The "In Waters Deep" poem by Eileen Mahoney (2001), seen below, inspired further development to research other First World War Royal Navy losses, to document and attempt to locate those ships still missing. This website will tell the stories of these vessels and  share the crew histories of those lost. 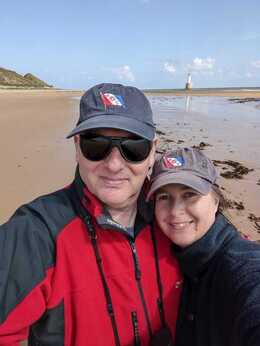 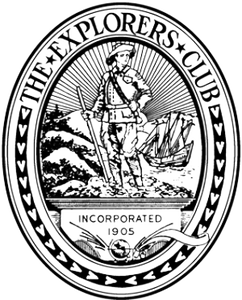 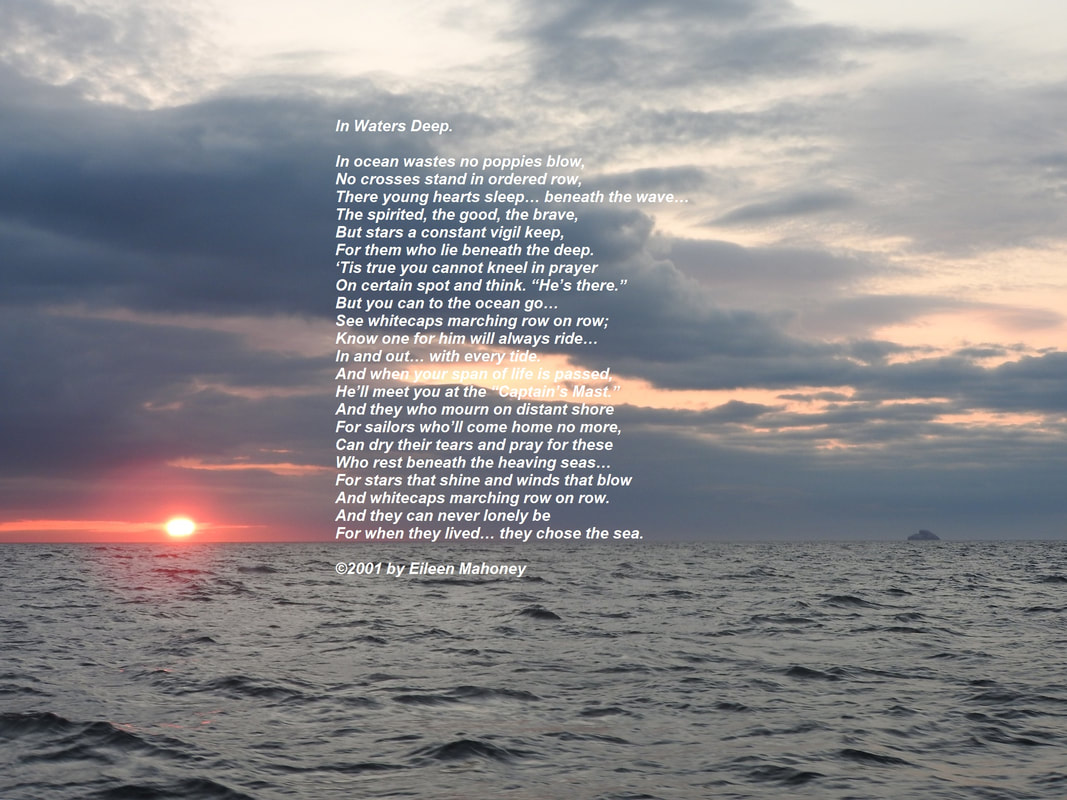