Information on loss of HMS Nessus taken from ADM 156/174. 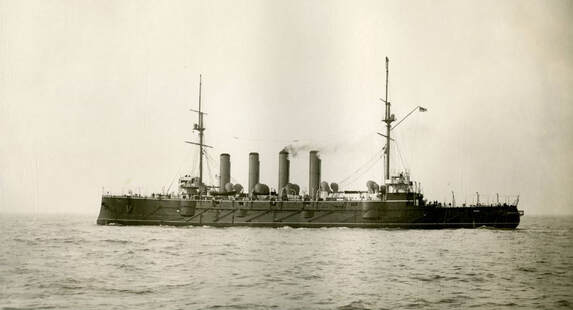 HMS Amphitrite
At 14.30 on 7th September HMS Amphitrite completed mine laying operations, adding mines to the Northern Barrage, and proceeded back to Scapa Flow. Two destroyers were the escort, HMS Nessus of the starboard bow & HMS Maenad of the port bow, distance about 5 cables (926.5m)
​
At 14.45 the vessels ran into a fog bank and the destroyers closed in to 2.5 cables (463.2).

At 15.01 HMS Nessus of the starboard bow turned to port, apparently with the intention of passing ahead of HMS Amphitrite but a collision occurred with HMS Nessus being holed in the engine room. The position was 58 52N  00 20W.

Every attempt was made on HMS Nessus to stem the flow of water and 45 minutes after the collision the steam pipe was repaired, and the vessels pumps were able to be used.

At 19.00 a message was received from Senior Officer Orkney informing the destroyers of imminent bad weather.
At 21.00 the weather increased and both destroyers ‘’hove-to’’.

By midnight the weather worsened and water level in HMS Nessus increased.

At 04.00 on 8th September the tug Labour arrived with HMS Paladin. The tug got a line onto HMS Nessus but was not capable of doing much due to the steadily increasing weather with a SSE wind force 6-7.

At 08.50 the pumped stopped working due to lack of steam. The water level began to rise and the ship began to settle rapidly. It was decided to abandon ship and HMS Paladin went alongside at took off all the officers and men. 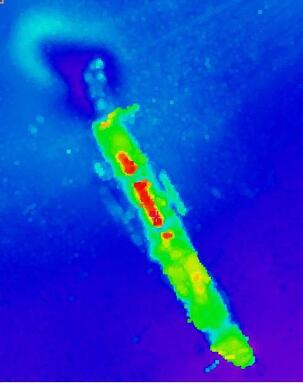 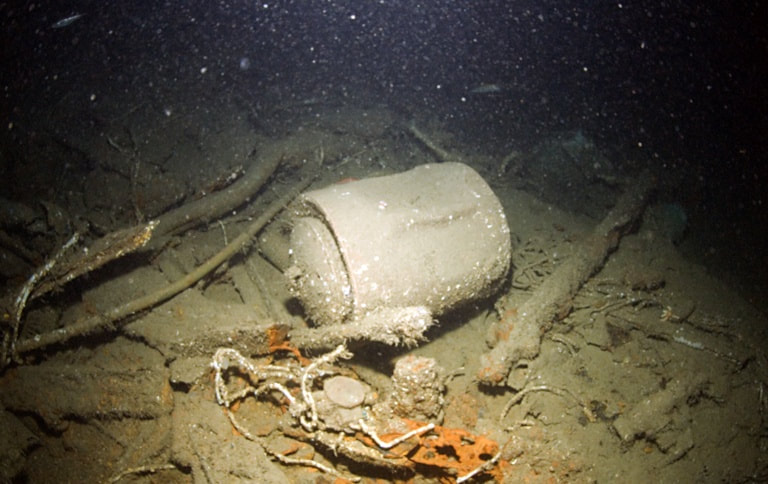 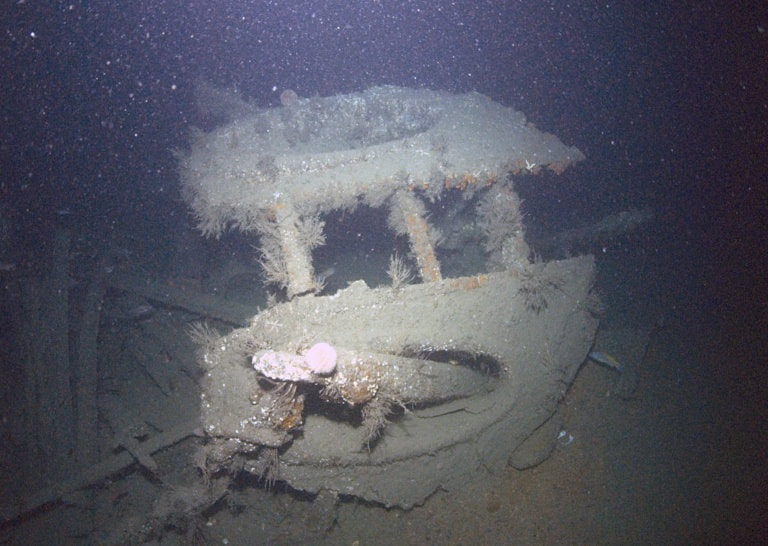 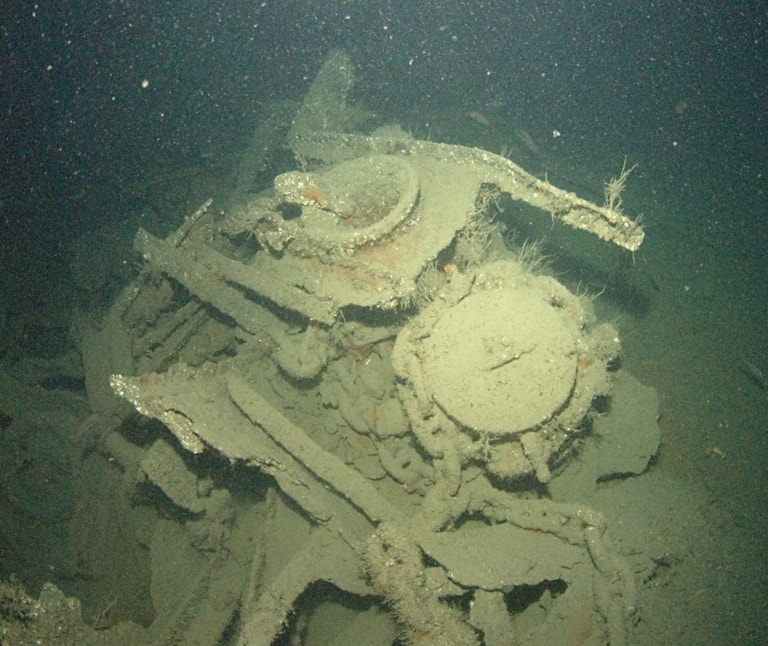 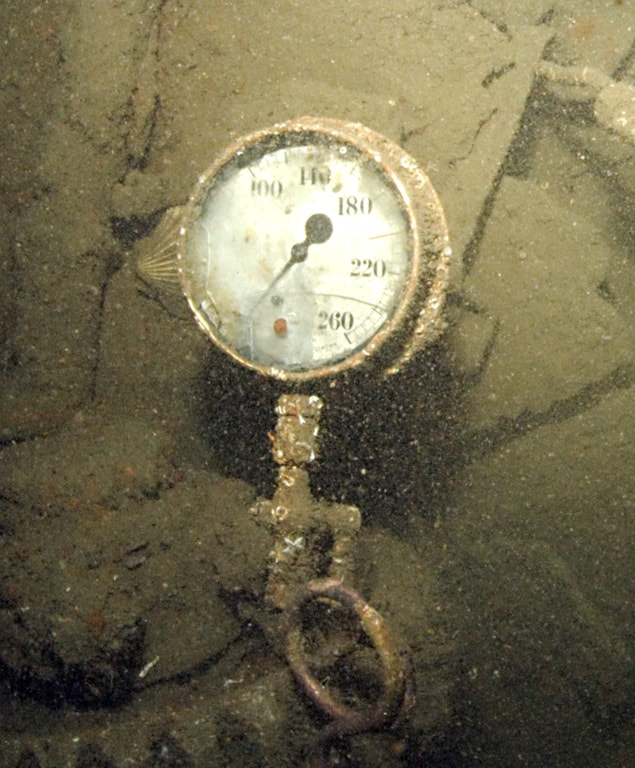 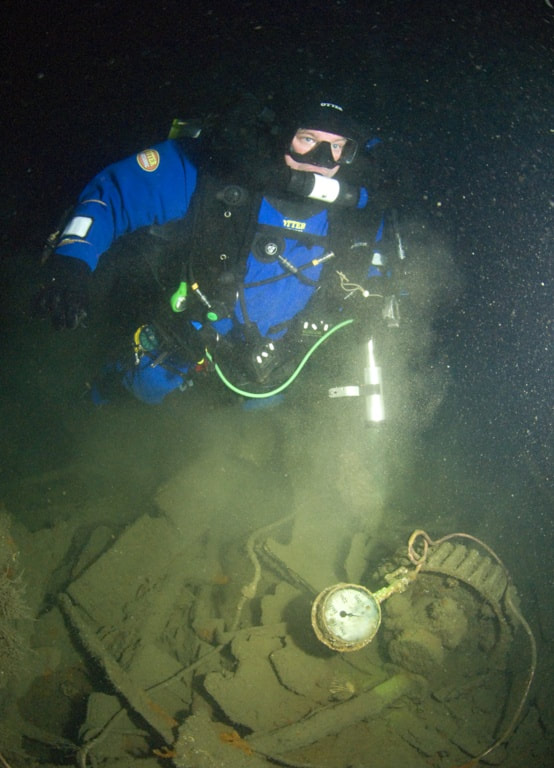 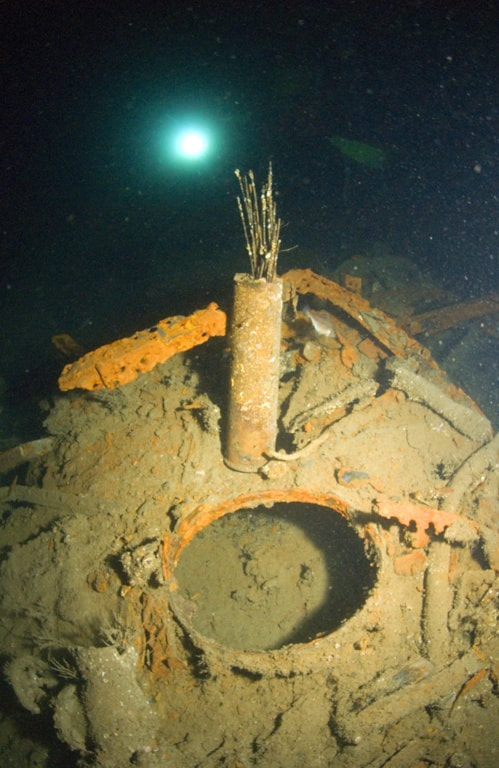