​
HMS Pheasant left the anchorage at Stromness at 5.15 am on the morning of 1st March 1917 and headed out through Hoy Sound and then south towards the Pentland Firth.

HMT ''Grouse'' was at anchor under Rora Head as there was a heavy sea running from the north. At 6.00 am deck hand Alexander Milton heard an explosion and could see smoke. He told deck hand John McCrae to wake 2nd Hand A Crossland but it was not until 8.00 am that the skipper Thomas Francis was informed. HMT ''Grouse''proceeded to where Milton thought the explosion occurred but saw the 5th Mine Sweeping Flotilla in the area.

HMT ''Cairo'' had been patrolling Hoy Sound. Skipper Alfred Jackson came on deck at 6.30 am and had heard nothing but it was reported to him by 2nd Hand Edward Bass and deck hand John Daly that they had heard a faint noise, possibly gun fire and no importance attached to it.

The first report of the loss was at 8.15 am when ''Oropesa'' signalled ''Large quantities of oil and some wreckage one mile west of Old Man of Hoy. A recovered life buoy was marked H.M.S. ''Pheasant'',''

At 9.05 am ''Loch Kildonan'' entered Stromness with the body of Midshipman R.A. Cotter RNR who had been picked up by the ''Loch Kildonan'' off The Old Man of Hoy. Amongst the personal effects found on Midshipman Cotter were three bunches of keys labelled H.M.S Pheasant and a wristwatch with water under the glass stopped at eleven minutes past six.

At 2.10 pm Lieut Westray who was in ''Admire'' reported oil coming to the surface, Black Craig E.N.E , Kame of Hoy S.E, Old Man of Hoy S, and that there was little wreckage,

At 2.33 pm all vessels were ordered back to harbour and search called off. 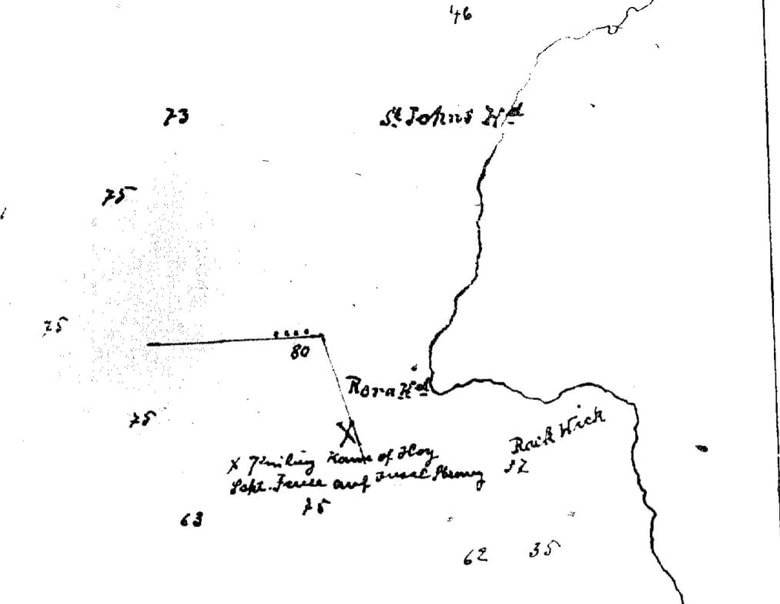 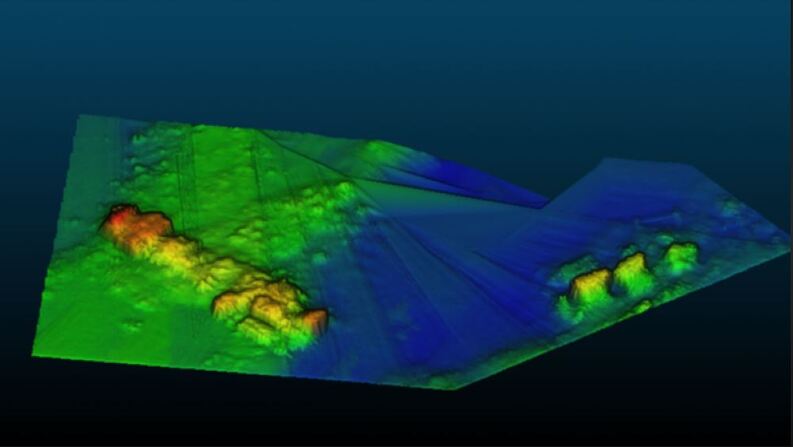 MBES Survey of HMS Pheasant conducted for the ORCA/SULA Shiptime Project.
HMS Pheasant was first located by John Thornton on MV Karin in May 1996 and dived by a group of British Soldiers from the Army Sub Aqua Club along with two Americans Bernie Chowdhury and Tom Easop.

In 2017 the Shiptime Maritime Archaeology Project Orkney conducted a Multi Beam survey of the site. The wreck is in two pieces in approximately 85m of water 300m NW of the charted position.

The Wreck is Protected Place. The wreck can be dived but not touched.

Footnote: The Shiptime Maritime Archaeology Project Orkney was led by Sandra Henry of ORCA (Orkney Research Centre for Archaeology), UHI, the University of the Highlands and Islands Archaeology Institute and Kevin Heath of SULA Diving who have brought together universities, commercial companies and government bodies including Historic Environment Scotland, Marine Scotland, Ulster University, Heriot-Watt University, and Seatronics – an Acteon company.

The Crew HMS Pheasant (Research on the crew is ongoing)