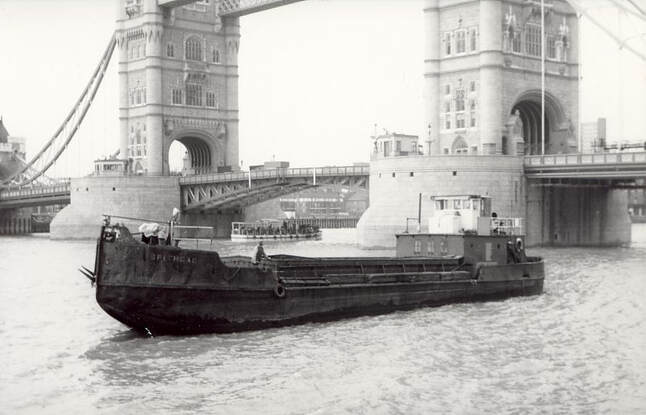 In accordance with your instructions we held a full and careful enquiry, as far as possible
in the absence of the ten Commanding Officer, and the Officer of the Watch and are of the
opinion that :-

1.  Lighter X172 was lost through the parting of the tow rope caused by the heavy weather
prevailing at the time

2. No steps were taken to recover her, apparently on account of weather, but the reason
was not ascertained owing to the absence of the Commanding Officer.

3. The Commanding Officer steered to close to Sumburgh Head considering that the wind
was against the tide, and Sumburgh Rost under these conditions is most dangerous.
especially with a lighter, in tow, and blame is, therefore attributed, apparently to him,
to the extent of committing an error of judgment.

4,  There is not sufficient evidence to show why the Commanding Officer did not put back
into harbour before losing the lighter.

5.  There is no evidence to show why the commanding Officer did not return to Lerwick:
according to the log he attempted to make Kirkwall that evening, and being unable to
do so on account of the weather, made for Immingham.

We have the honour to be,

A. Force 3, but before leaving Lerwick a north-easterly
gale was predicted.

The Engine Room register was examined and it was
found at the time of the lighter breaking adrift, the
speed of the ship was 85 revolutions.

It is considered that a report from the Commanding
Officer is necessary. There is no information in these
papers to show what sailing orders were given to the
Commanding Officer, and what was the track of the
tug and tow.

It would appear from Questions and Answers No 11
and 12 that the sailing of ''St Olaves'' and her tow
should have been deferred until more favourable
weather conditions prevailed and the speed of the
tow was excessive.

The evidence is insufficient for an opinion in regard
to disciplinary action given. (n). 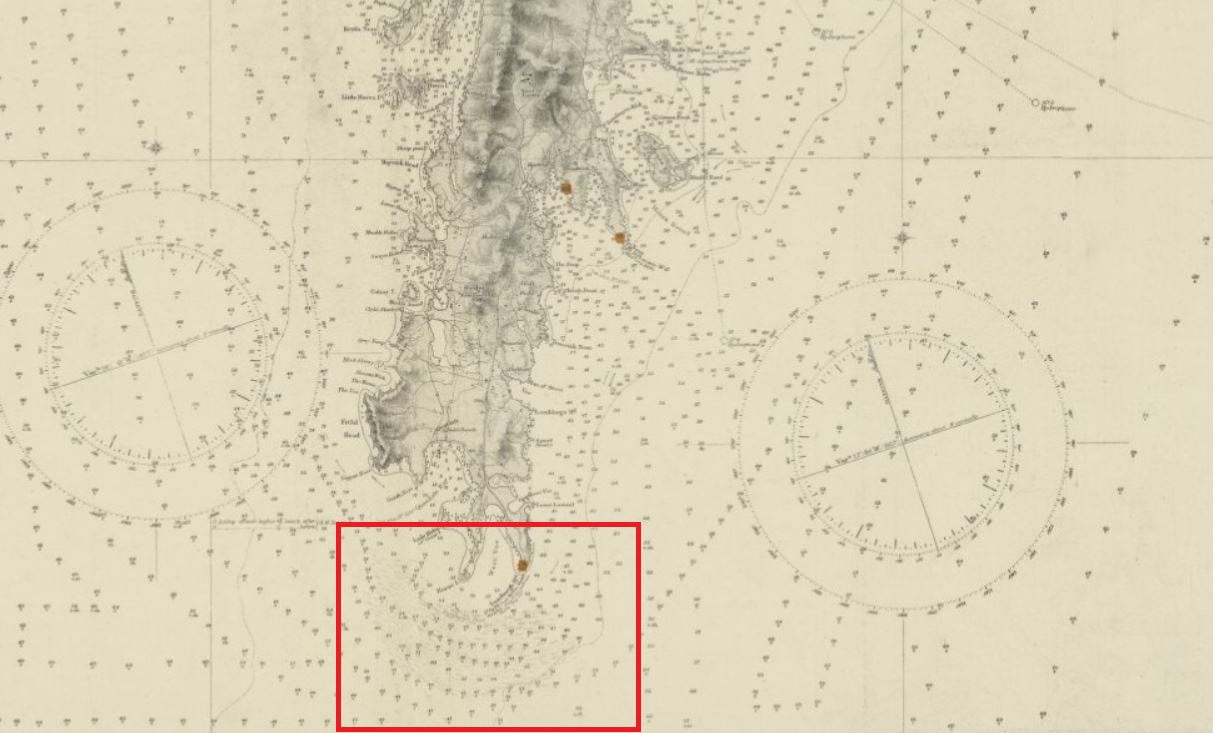 The Wreck
X-172 has no UKHO Wreck Card and to date has not been located.