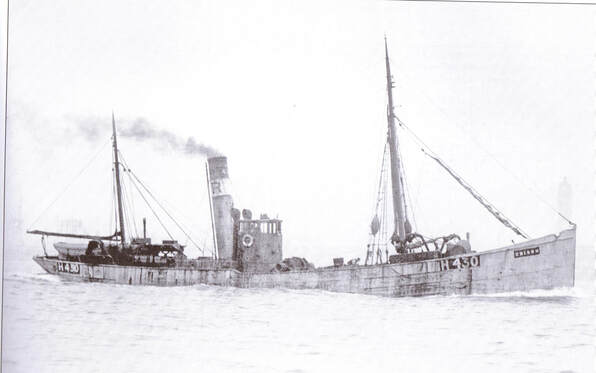 The iron steam trawler Edison built by Cochrane & Cooper Ltd., Beverley (Hull) in 1898 and registered in Hull as H430. In 1915 the trawler was hired by the Royal Navy as the minesweeper HMT Edison.

Sub‑Lt Frederick Townend RNR  joined ship on the 6th July 1915. While heading along NW  shore of Isle of Lewis, bound for Carloway HMT Edison Ran aground on Port Arnol, Lewis. It was claimed the compass was affected by new gun installation but apparently not keeping sufficient look-out was recorded officially as the cause. The vessel became a total wreck.
​ 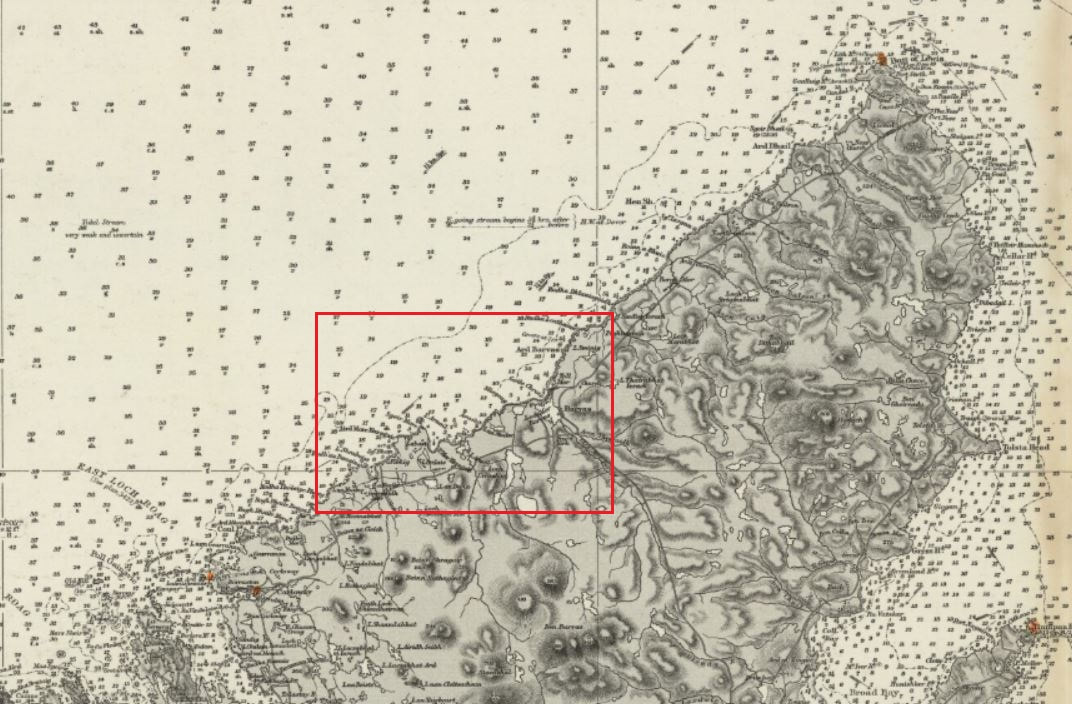 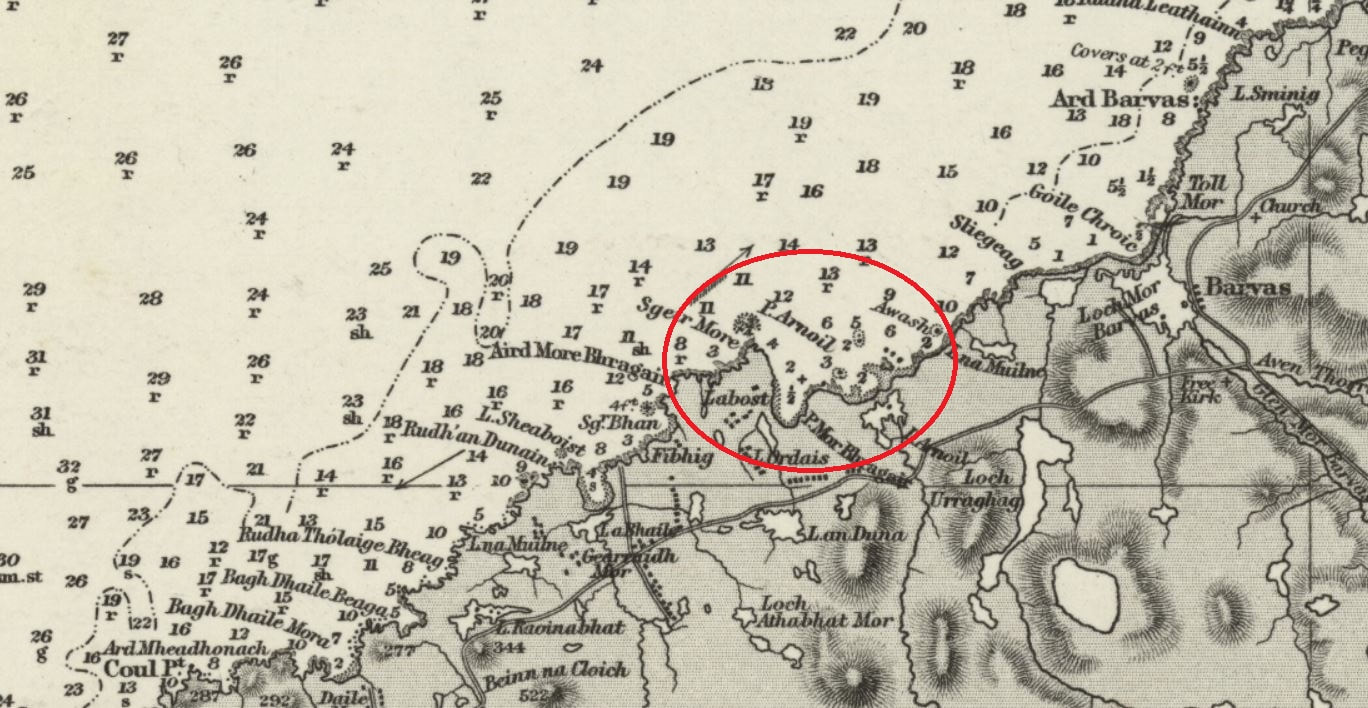