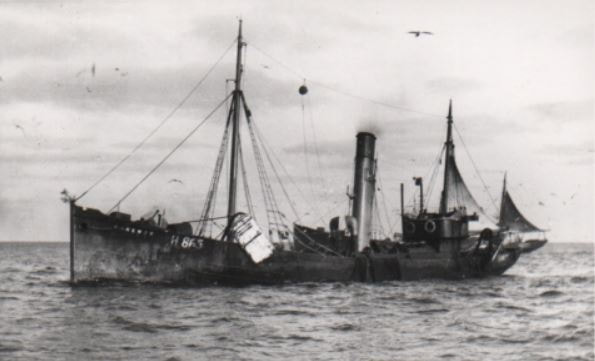 
​Stranded and and the abandoned on the Kirk Rocks, Hoy Sound, Orkney. No lives lost. Crew saved by the Stromness Lifeboat.

District News. STROMNESS LIFEBOAT SERVICE - At an early hour last Thursday morning the Stromness lifeboat was called out to render assistance to a vessel in distress in Hoy Sound. On arriving at the scene of the accident, it was found that the trawler Lorenzo, H845, had stranded in the darkness on the rocks immediately below the churchyard. There was a heavy sea running at the time, and the night was very dark, but notwithstanding the weather, the lifeboat managed to get alongside the wreck, in order to take the crew ashore, but they refused to leave the vessel at the time, and made every effort to refloat her, the lifeboat meanwhile standing by. All the efforts of the crew proving useless, they were taken off by the lifeboat, which returned to the harbour about 10.30 a.m. The trawler is temporarily abandoned.


​District News. SALE OF STRANDED VESSEL.—The steam trawler Lorenzo, stranded near the Kirk Rocks, Hoy Sound, was sold by public auction on Saturday last on behalf of the Admiralty. The vessel was built in 1906, and is 108 ft. in length, 21 ft. in breadth, and 11 ft. in depth. Bidding commenced at £5, and after a keen competition, in which eight prospective buyers took part, was knocked down to Mr William J. Harms, licensed grocer, for the sum of £91. 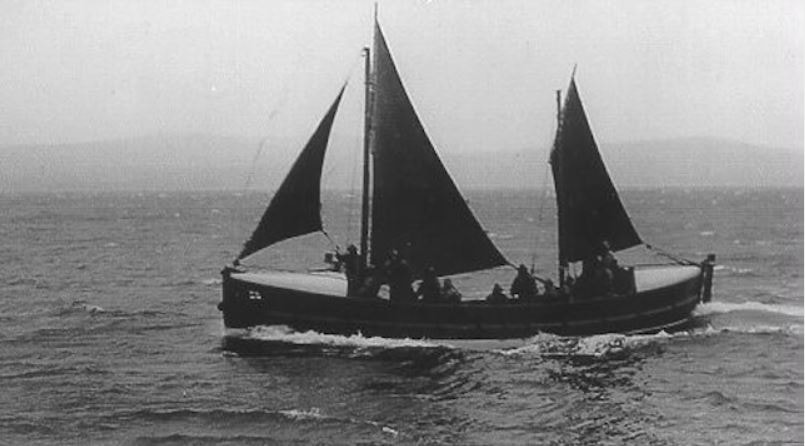 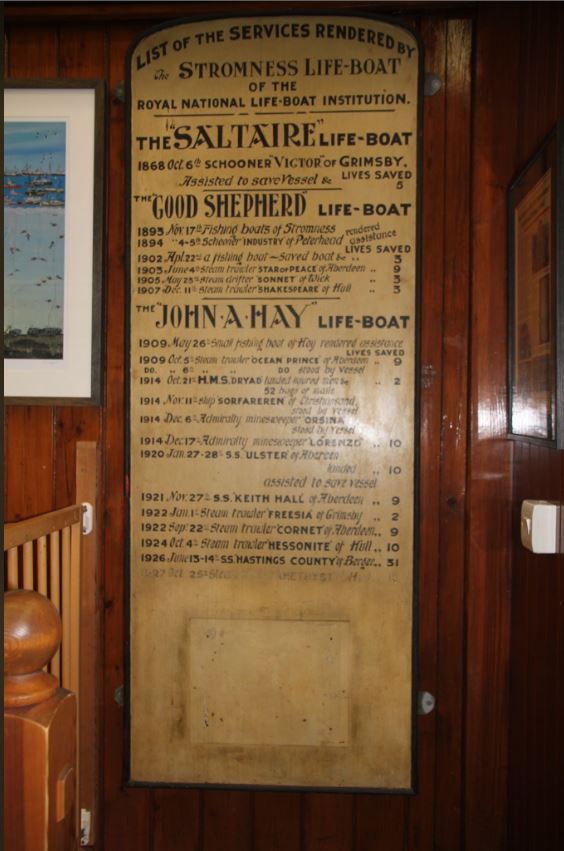 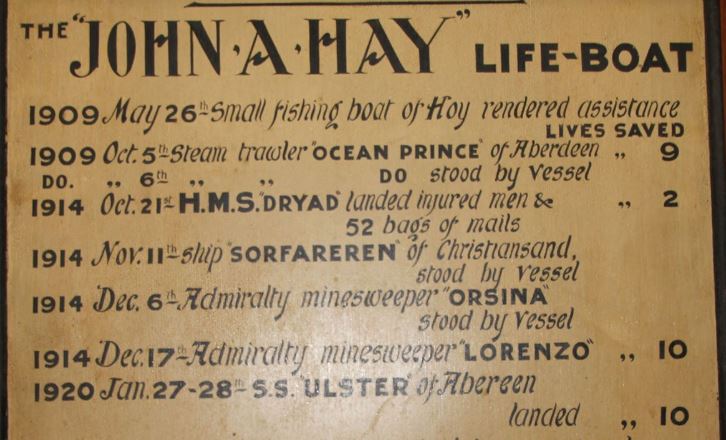 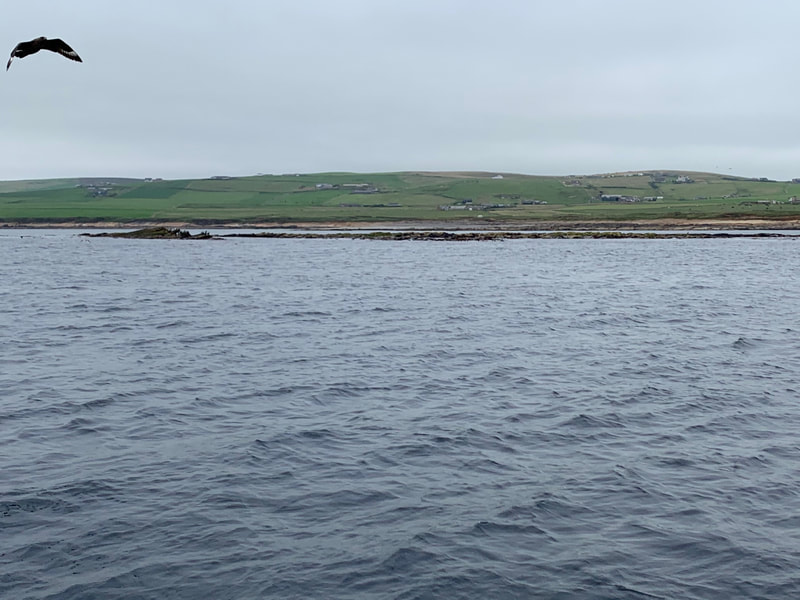 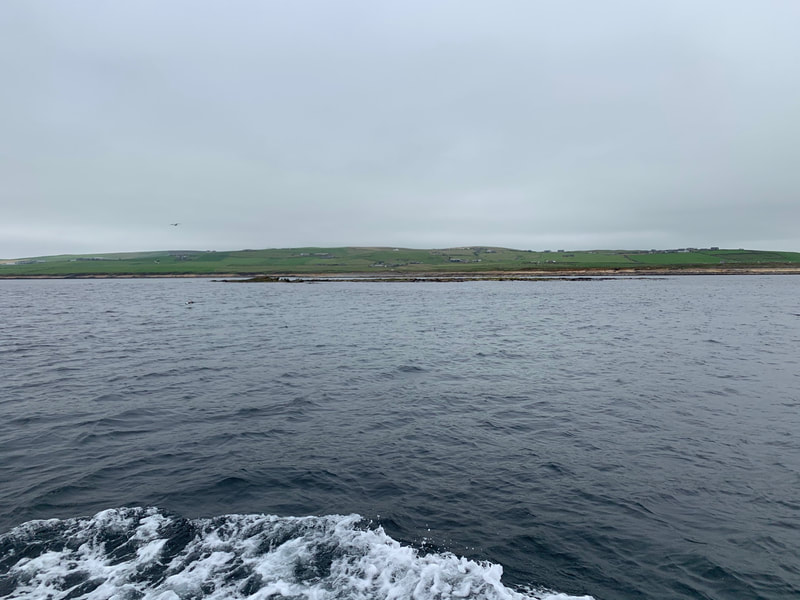 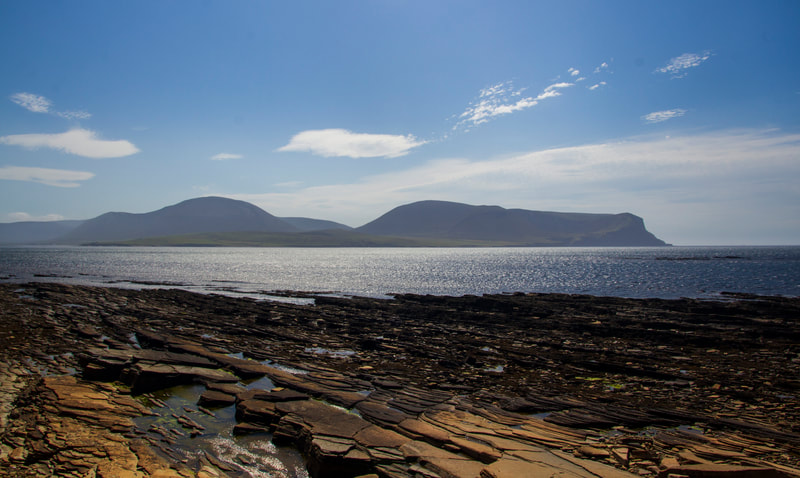