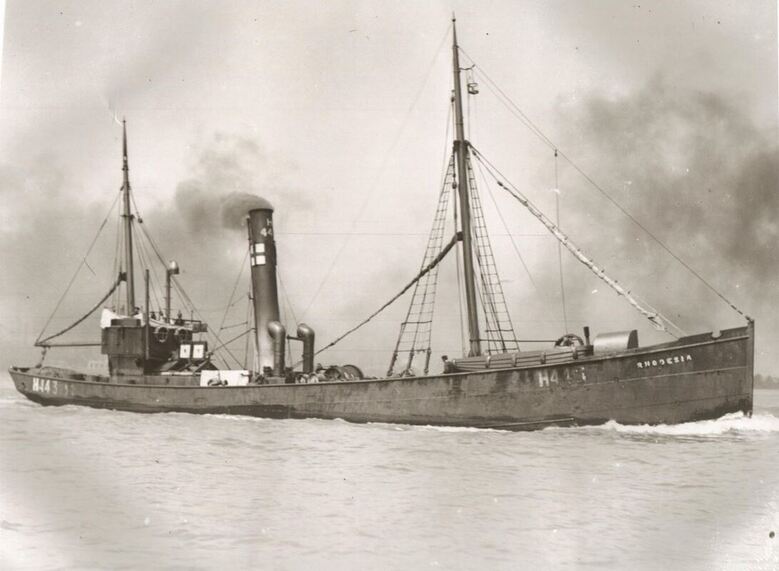 Hired by the Admiralty in 1915 as an auxiliary patrol vessel,

The Wreck
There is a charted wreck at the south end of Tulm Island just off the NW coast of Skye. The wreck card 1920 identifies  the wreck as HMT Rhodesia. The wreck card was created in 1930 with the first entry being:

In 1978 the wreck was reported to be in generally good condition. 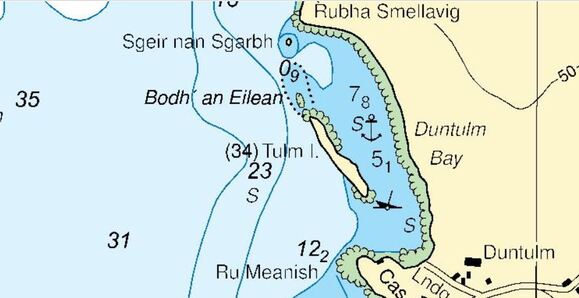 Charted wreck reported as HMT Rhodesia. Chart 2210.
​​www.naval-history.net/ has two trawlers listed as being lost on ''Obb Rock S of Tulm Is,''.​