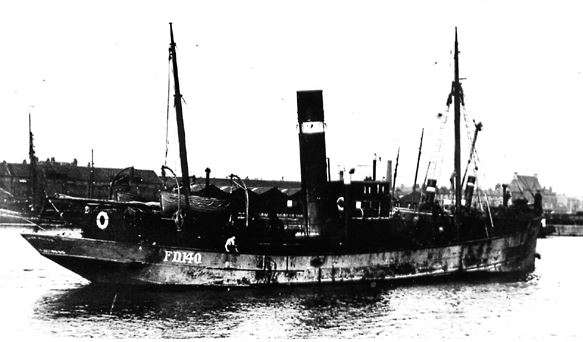 ​Steel trawler Sarah Alice was built by​ Smith's Dock Co. Ltd, Middlesbrough in 1911 and registered in Fleetwood as FD140, In World War One The trawler was hired to the Royal Navy as a Patrol Vessel  HMT Sarah Alice.


On the evening of the 29th August 1916 the auxiliary patrol vessels,  HMY Conqueror II and HMT Sarah Alice, were on patrol  between Fair Isle and Shetland. A steamship had been seen heading from the north east and did not appear to be flying the recognised ''flag of the day'' and the steamship was ordered to stop. The vessel turned out to be the British SS St Gothard, 2788 ton of Glasgow. At 5pm all three vessels  had stopped and HMY Conqueror II, after checking the identity and was satisfied, gave the order for the steamship  to proceed. Moments later a torpedo was seen passing the bow of SS St Gothard then past the stern of HMY Conqueror and struck HMT Sarah Alice and exploded. The trawler foundered immediately leaving no trace and no survivors.


​HMT Sarah Alice had been sunk by U 52 (Kptlt. Hans Walther) 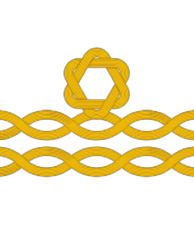 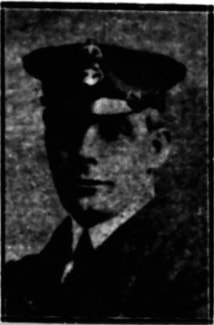 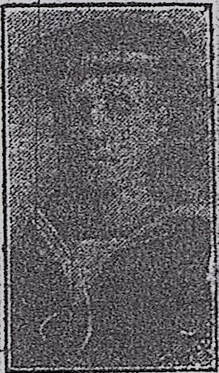 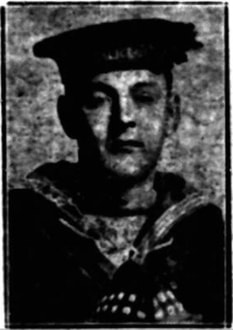 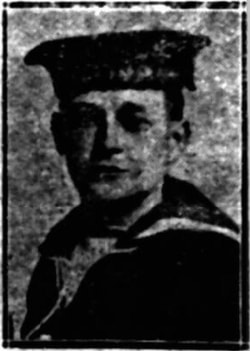 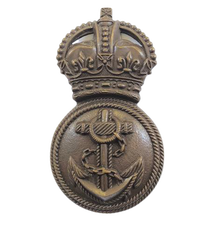