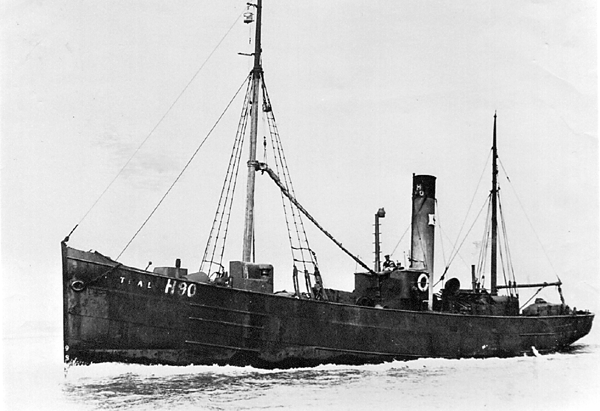 ​Hired to Admiralty November 1917 as a minesweeper.

HULL TRAWLER WRECKED. The trawler Teal, belonging to Hull, ran ashore on submerged rocks in the Moray Firth, one mile north Buckie, named the East Mucks. The crew stood by the vessel for some hours, but a sudden gale arising the crew of ten were rescued by the attendant vessels, and when day broke yesterday morning, the wrecked vessel had completely disappeared beneath the waves.
​
Yorkshire Post and Leeds Intelligencer - Saturday 06 January 1917

THE WRECKED TRAWLER OFF BUCKIE. The Hull trawler which was wrecked on the East Muck rocks, Moray Firth, on Wednesday night, was Teal, not the Mull, as first reported. As we stated all the men were saved. Yesterday all traces the vessel had disappeared.
​
Banffshire Reporter - Wednesday 10 January 1917

TRAWLER LOST OFF BUCKIE. A TRAWLER Which ran on the rocks off  Buckie on Wednesday completely disappeared on Thursday after a storm through the night. The crew of ten men were rescued by vessels which stood by the stranded vessel. the position of the rocks is about a mile off the shore to the north, and they are submerged at high water. the name of the vessel is the Teal. She belongs to Hull. 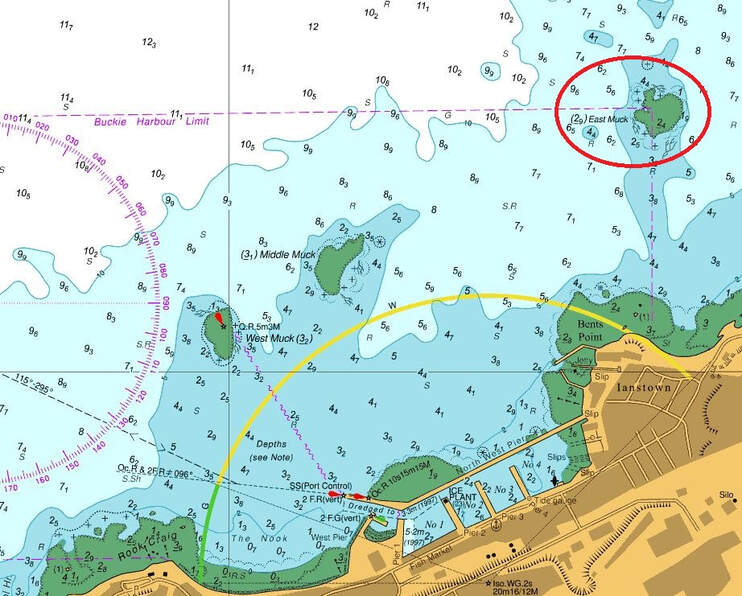 
The court finds that the stranding of his Majesty's Trawler ''Teal '' No.418, on the 2nd January, 1917, was due to the fact that Second Hand Francis  William Watt No 2790 D.A. who was in charge at the time, failed to take seaman like precautions for the safety of the ship by not using the lead when approaching land , the weather being thick, and he having reason to know that the ship was nearing the coast. It will be observed from skippers evidence that the remark was made by Skipper William Bracewell  to the Second Hand on turning over the watch , that he could turn the ship before time if he thought he was too close.

The Court therefore consider that Second Hand Francis William Watt must be held solely to blame.

The Standing General Orders are for the Skipper to be called if necessary, but as the Skipper and Second Hand work watch and watch, it is not done unless absolutely essential, therefore no blame is attributable to Skipper William Bracewell.

Chart is attached but the log was in the cabin which is full of water and therefore was not recovered.