At 12 30 pm there was a large explosion forward on the port side. Most of the crew were in the mess deck and were killed in the explosion.
Lt A Bishop RNR was getting his meal in the chart room and instantly ran out onto the deck as far forward as the winch. He found the foremast had gone, the forward small boat damaged and the bulwark and rail was broken between the winch and the remains of the foremast.

Lt Bishop then sounded the ships steam whistle to summon help and then assisted launching the aft small boat. The survivors left HMT Thomas Stratton and when about 30 yards distant the trawler sank.

The survivors were taken onboard the Lord Lansdowne and after a search for any other survivors the remaining two trawlers headed for Stornoway on Lewis.

A survey in 1983 failed to locate the wreck.  ''The site was not located during side scan sonar search of an area 4.2 miles (E/W) x 2.5 miles (N/S), centred on the reported position of the wreck. There is a slight possibility that the wreck remained undetected amongst numerous small rock pinnacles in the southern and eastern parts of the area searched, but it was thought unlikely as quality of sonar recording was excellent.'' 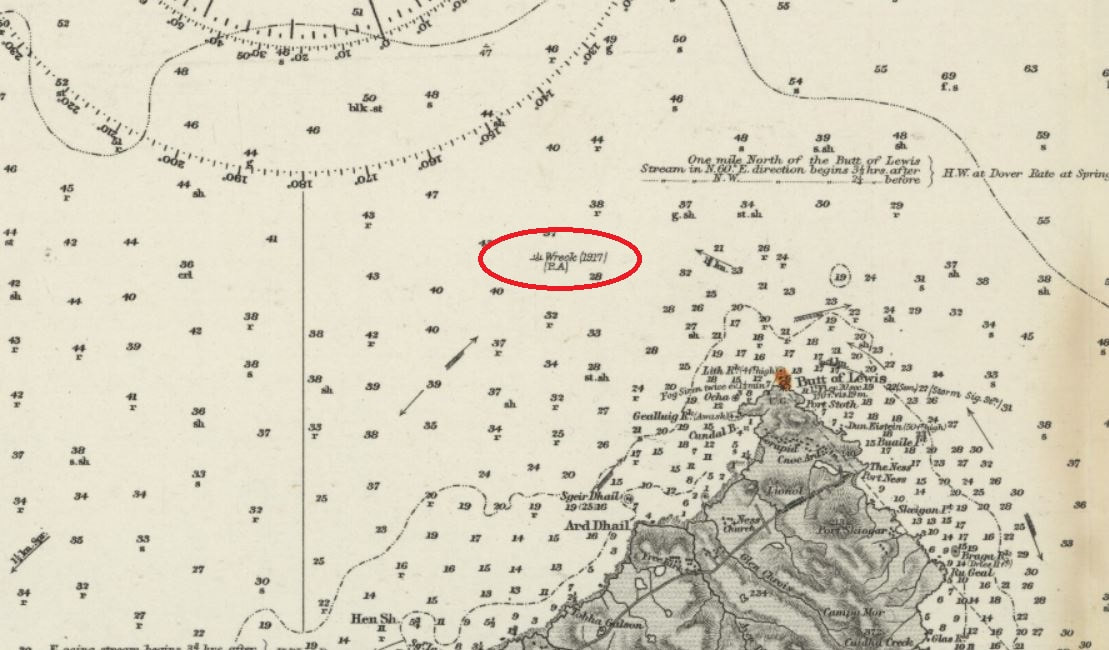 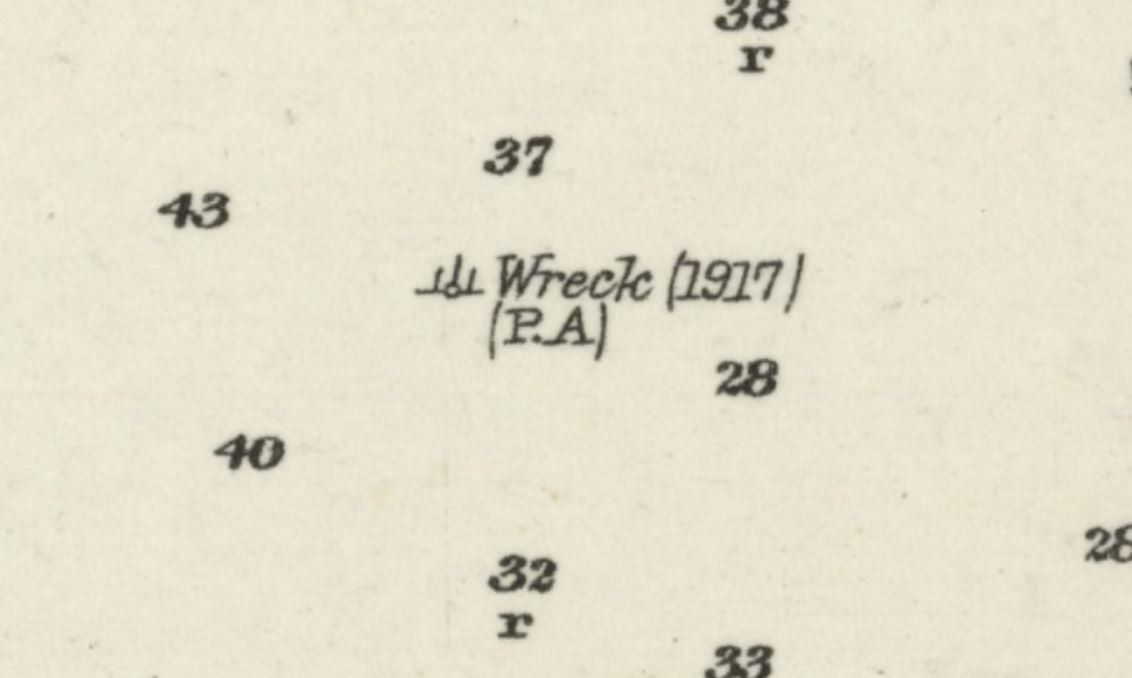 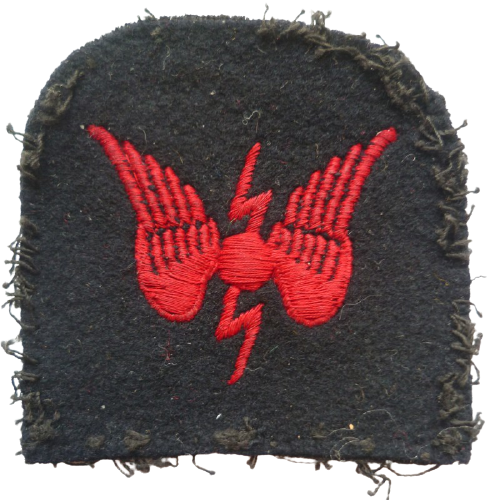