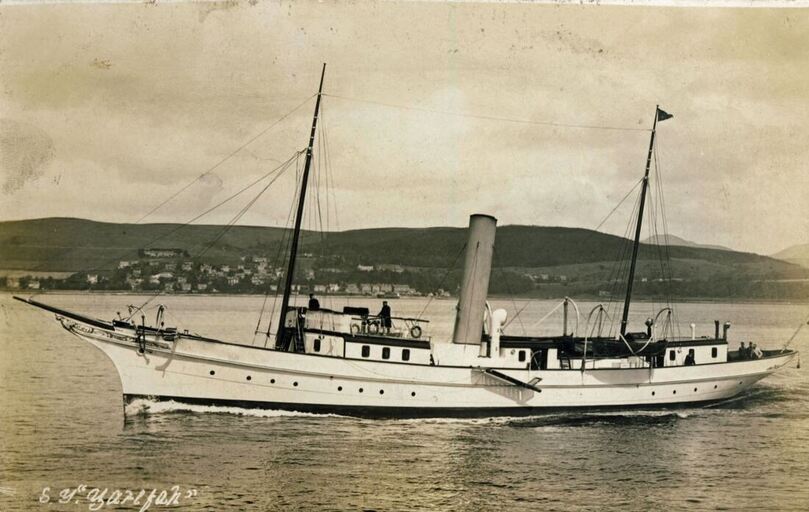 ​At 6.30 pm  on the evening of the 8th May 1917  HMY Zarefah reported that several mines had been discovered, just showing, off Mull Head, near Kirkwall, Orkney.

​At 7.12 one mine was destroyed by HMY Zarefah despite a warning for the yacht to stay clear.

At 7.15 pm HMY Zarefah then struck a mine and sank with the loss of 16 crew.
Motor launches approached the area and found that mines that were reported just showing on the surface had now dipped in the tide.

The next day a seaplane was used to help spot the mines for the motor launches.

The KTB shows that at 7.22 pm (Berlin Time) 08/05/1917 UC-31 started laying the first of 3 mine lines, each consisting of 3 mines. Two lines were laid across the east end of The String and one line laid off Mull Head.

At 9 14 pm (Berlin Time) A detonation is heard but cannot estimate distance. Propeller noises are then heard passing over the U Boat.
​
The KTB  then reports that since the boat has not been seen and no tracking of the boat has taken place, it is likely that the results of the mine laying will be successful​. ​ 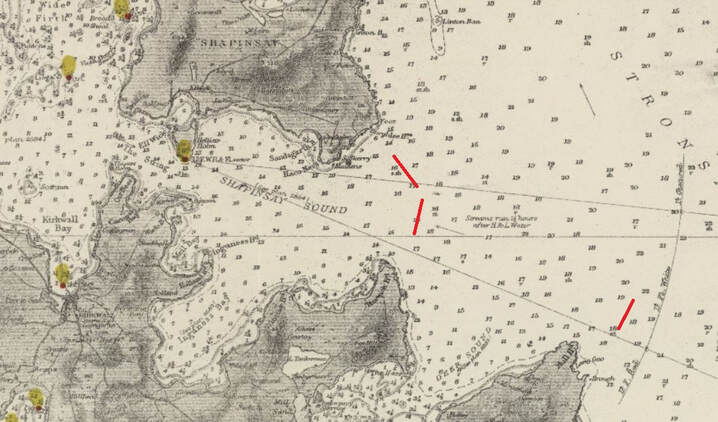 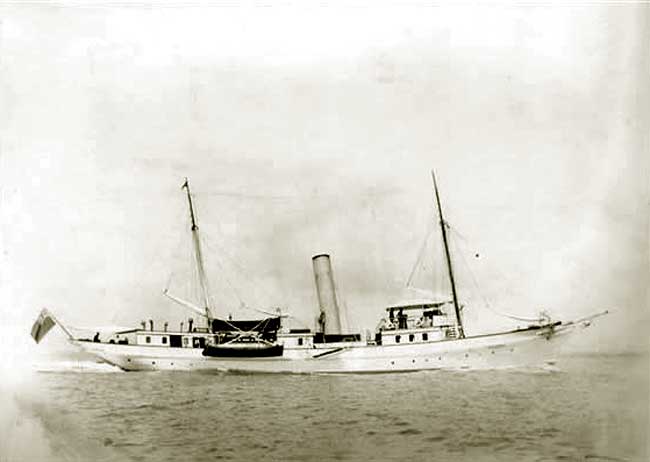 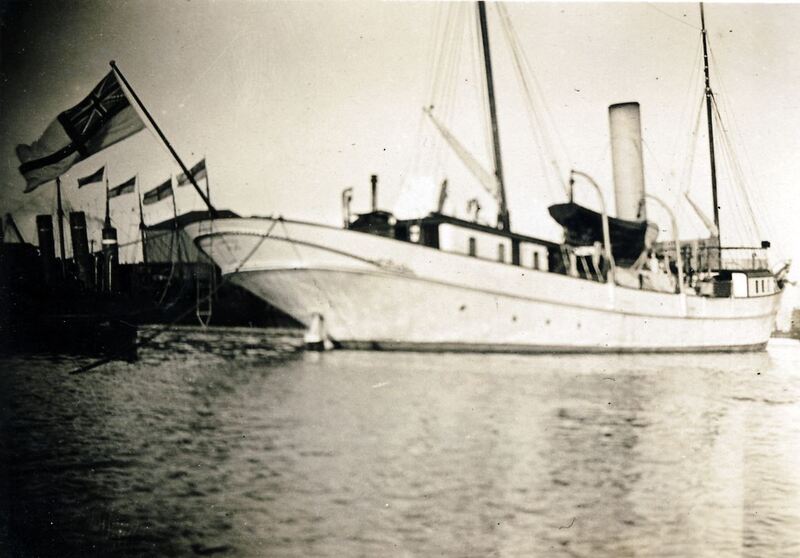 
​Courtesy Scapa Scientific
Gary Playfoot was one of the first divers on the wreck and kindly allowed us to use his story which can be downloaded here.. 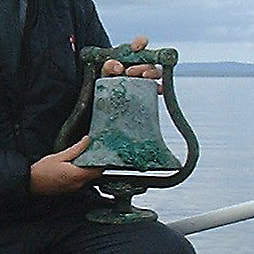