1914 requisitioned for Admiralty service as a tanker with Royal Fleet Auxiliary Service.

On the 19th February 1918 the armed RFA Beacon Light was on route from Liverpool to Scapa Flow with a cargo of fuel oil. The ship was torpedoed 15 miles SE of Butt of Lewis by U-91, (Kapitänleutnant Alfred von Glasenapp). 33 crew were lost including 3 servicemen.

6.10 am (Berlin time) One G 7 torpedo is fired accidentally. U 91 then prepares for another attack.

7.10 am (Berlin time) U 91 surfaces. Tanker is leaning over 40 deg and down by the bow. Destroyers are seen 300 meters away. Submerges and loads a torpedo for a finishing shot.

10.15 am surfaced. The tanker and escorts are gone so it is assumed tanker has sunk.
​​ 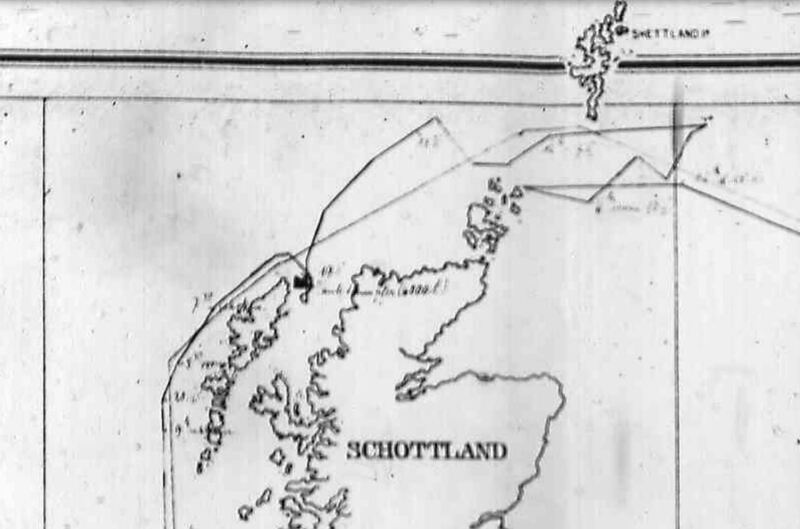 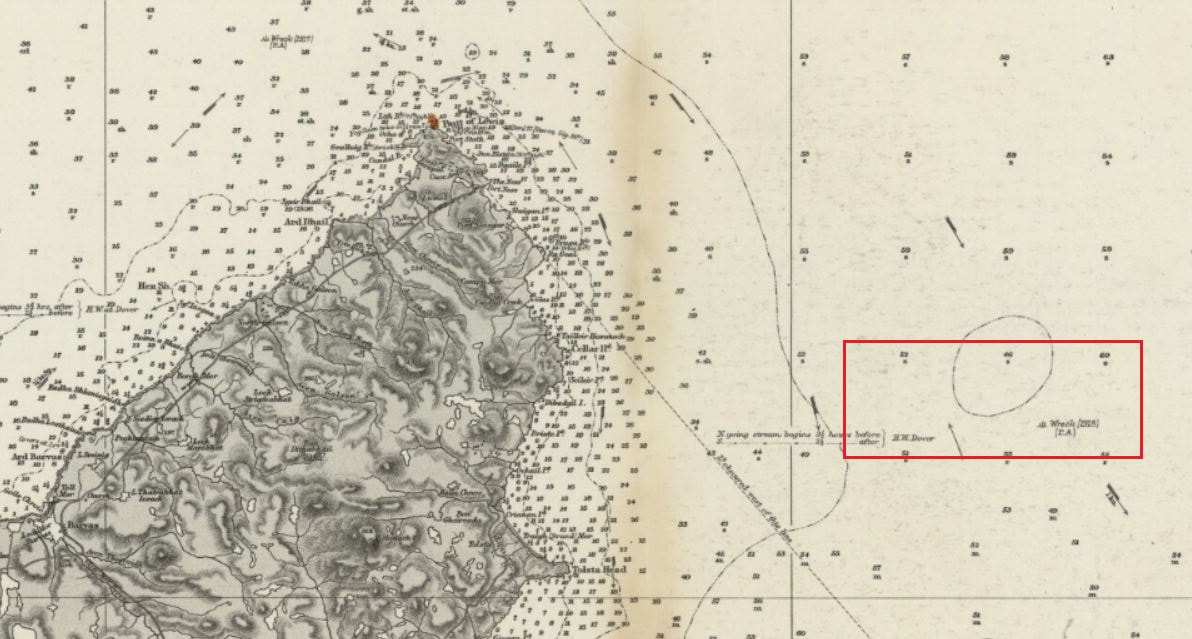 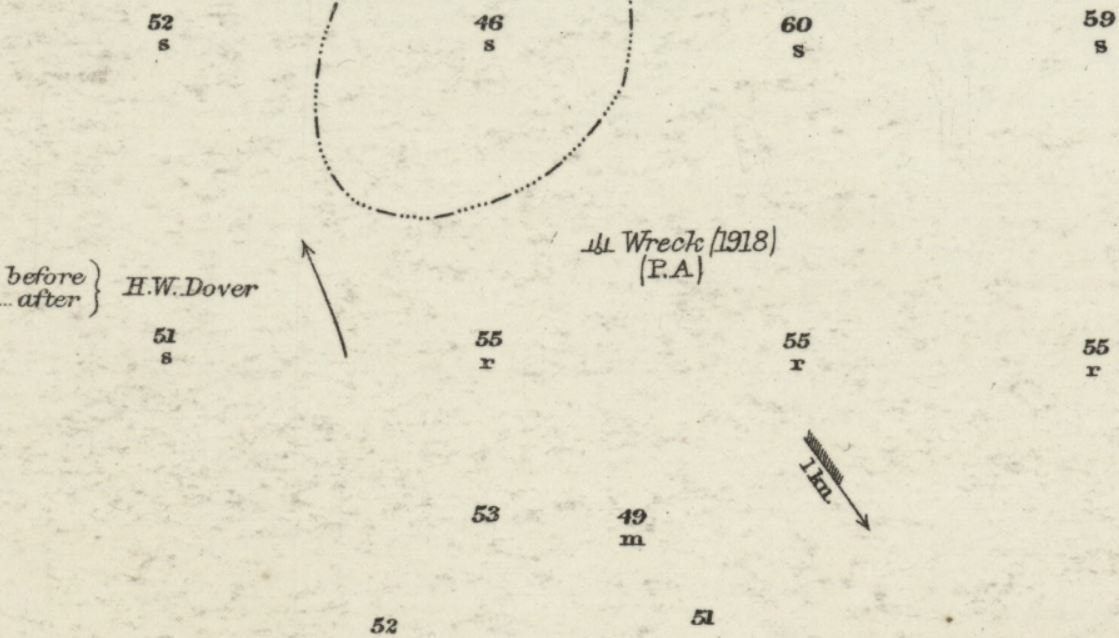 In 1929 this was amended to NDW (non-Dangerous Wreck)

In 1954 the wreck was reported located by SONAR, good echo. 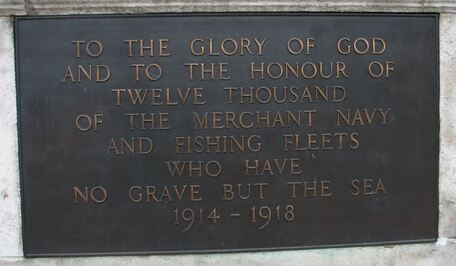