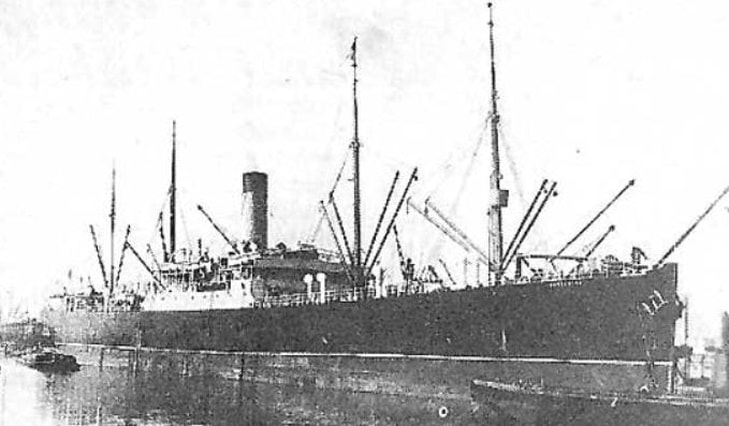 Hired in 1914 hired to make up the Dummy battleship Iron Duke. The dummy guns and superstructure were made of  wood.

Requisitioned by the Admiralty as a tanker in 1915 as RFA Abadol .

​1917 renamed RFA Oakleaf and operated by Lane & MacAndrew Ltd under Admiralty control.  ​
On 25 July 1917 the tanker RFA Oakleaf  was torpedoed and sunk 64 miles NW¼W from the Butt of Lewis by the German submarine SM UC-41. There were no casualties.

There is no UKHO Wreck Card for RFA Oakleaf.