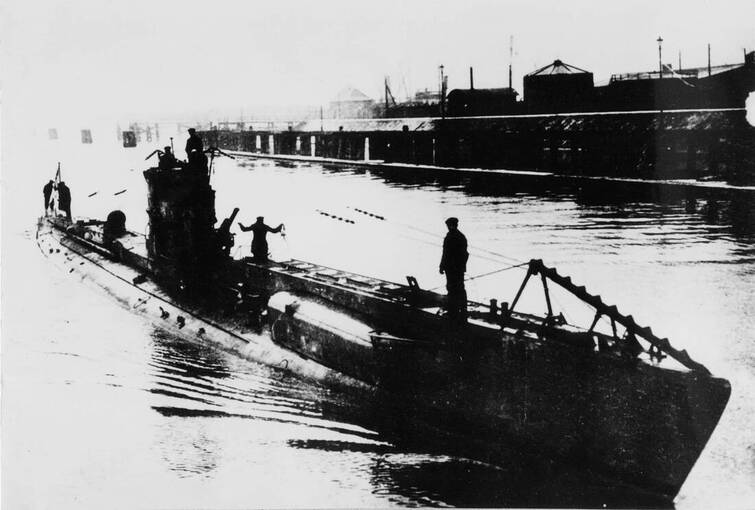 On the 29 September 1917 while attempting to lay mines off Lerwick, Shetland UC 55 suffered a loss of trim and went below her maximum diving depth which resulted in several leaks. The battery compartment flooded which produced chlorine gas. The U boat was forced to surface to ventilate the compartments but was then found the helm would not respond.
Two British destroyers HMS Tirade & HMS Sylvia and the armed trawler Moravia were ordered to the area and started shelling the surfaced U Boat.
​
On seeing the approaching destroyers   Oblt. Horst Rühle von Lilienstern ordered secret papers destroyed and scuttling charges set and then ordered the crew to abandon the U boat. A 12-pdr shell from HMS Sylvia hit the conning tower killing Oblt.z.S. Horst Rühle von Lilienstern. Another shell hit the hull and UC 55 began to sink. Two depth charges were then dropped alongside the U boat followed by more shells and one depth charge from HMT Moravia. 10 of the crew were killed and 17 were taken prisoner. 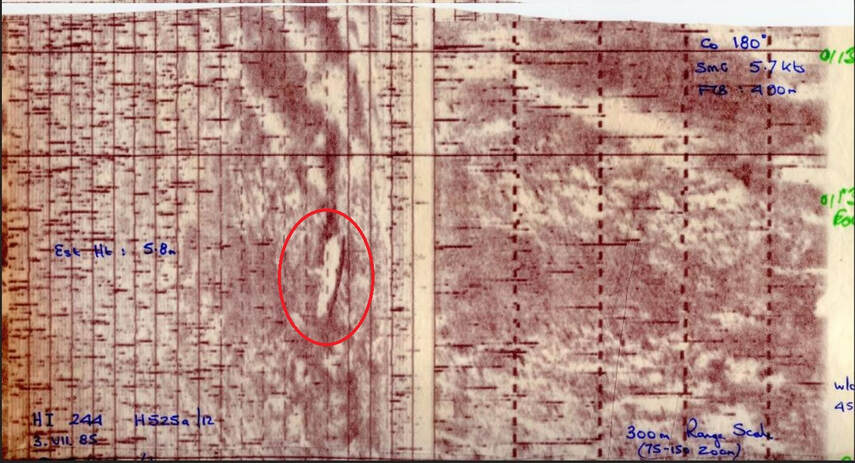