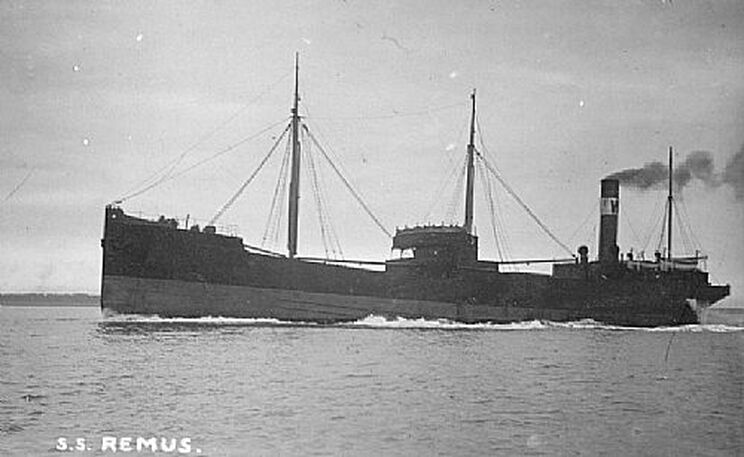 
At the time of loss the SS Remus was owned by ​Wadsworth G.B. Goole and was registered in Goole. 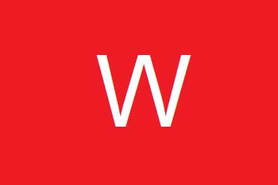 On the 23rd February 1918, at 7 a.m. the S.S Remus left Longhope under sealed orders with a cargo of coal. The vessel was to proceed to a point off Stanger Head and meet with an escorting trawler.

At 8.20 a.m S.S Remus met with the escorting trawler HMT Cuckoo. SS Remus was then ordered to proceed to a point approx 10 cables off Lowther Rock, head north and when passed the Pentland Skerries to zig-zag and head into Kirkwall via the swept channel.

Approximately four miles SW of Auskerry the officer of the watch, John Macleod, reported to the skipper of SS Remus, Joseph Lea, the strange behaviour of a flock of seagulls to the NW of the ship's position.  The skipper said to the inquiry that ''when I was at the Gunnery School, Chatham, I was told that seagulls congregating and making strange noises tells when a submarine is about and I never saw seagulls behave in such a peculiar manner as they did on this occasion''.

At 10.20. a.m. when 4 miles SW of Copinsay, there was an explosion on the port side in the vicinity of the engine room. A large quantity of coal, timber and machinery were thrown 30 feet into the air. The port side lifeboat was destroyed in the explosion. Immediately the vessel commenced to sink.

The Chief Engineer, Harry Clarke and a fireman were killed in the engine room by the explosion. Another fireman was seen floating around the after deck.
The Second Mate, Thomas Kitwood was last seen at the aft end of the ship.

Chief Officer John Macleod and fireman Martin Morrisroe could not reach the starboard lifeboat, as the stern was settling, so ran forward and threw a 9 foot plank overboard, jumped in and grabbed hold of it. After a while Martin Morrisroe appeared to be seized by cramp, released his grip of the plank and sank.

A.B. Horace Melville Willis got blown out of the galley into the sea. He grabbed hold of a life-ring but saw three other sailors struggling so passed it to them saying ''Take this, I will do the best for myself''.  For this brave action A.B. Willis was recommended for the Albert Medal 2nd class but there is no record of this being awarded.

The Starboard lifeboat capsized but was righted and seven of the crew managed to climb in.

HMT Cuckoo proceeded to SS Remus and first recovered the chief Officer then the four other men from the water before rescuing the men in the life-boat.
A search was conducted for the missing five men but the cook James Farquhar was badly injured so the trawler headed back to Scapa Flow. 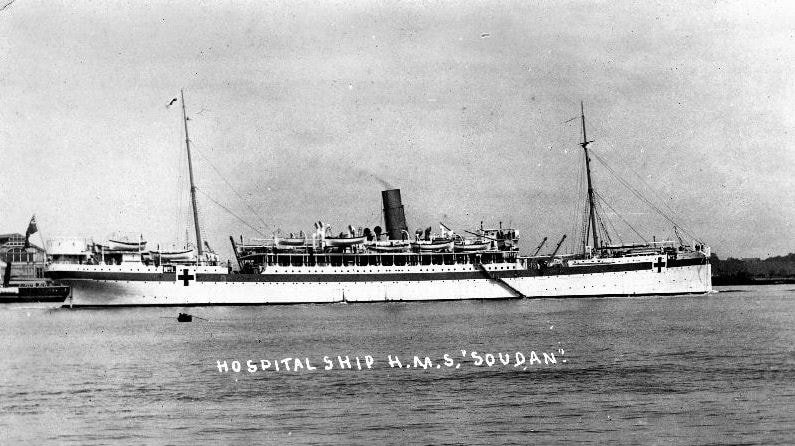 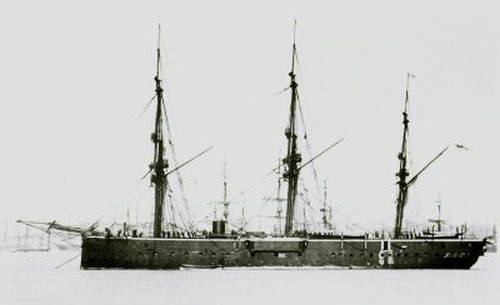 ​The skipper of H.M.T. Cuckoo, R.G Bensley, reported to the enquiry that he thought S.S. Remus had been torpedoed as the explosion did not seem large enough to be a mine. 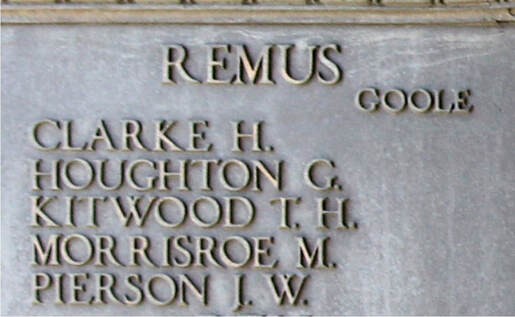