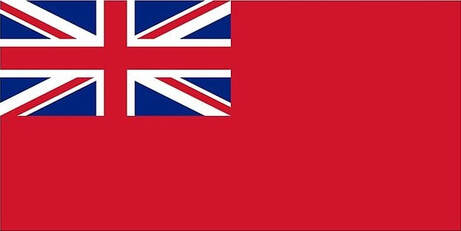 ADM 171/197. Naval Medal and Award Rolls 1793-1972/WW1 Medals & Awards/Service lists of Naval Ships
The Loss
​
9th September 1917. 7.35 pm SS Swiftsure passed though the Kirkwall Boom on route to Sunderland. SS Swiftsure was 3rd in line of a convoy with SS Mecklenburg & SS Cairnloch ahead. The ships were about 1 cable apart. There were three escorting Trawlers, one unknown ahead of the convoy with HMT Wild Rose & HMT Livingstone on the port side.

At 8.15 pm there was an explosion, on the port side, just aft of the engine room. The mast was shattered and fell off to starboard. The engine-room bulkhead was damaged, between it and No 3 hold and the engine-room was plunged into darkness as the water flooded in. It was reported that either the propeller was blown off or the prop shaft was broken as the engine stared to race at great speed.

No one was injured in the explosion and as the vessel began to settle the master, Walter Nelson, ordered abandon ship. The starboard boat jammed when being lowered and three men were thrown into the water.  One of these was Pte. Alfred Hoad R.M.L.I who was carried onboard as a gunner.
​
The Port boat launched with 15 men on board and were picked up by the trawler Livingstone after being in the boat for 10 minutes. The trawler Wild Rose picked up two of the swimming men but the third, Pte. Hoad, was missing having drowned.

SS Swiftsure settled down by the stern in 15 minutes and was left with 10 foot of the bow showing at half tide. 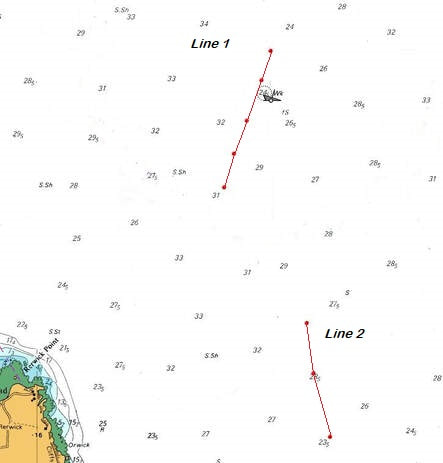 UC-40 mine lines, plotted from the KTB, with the charted position of the wreck located by Netsurvey.

​No other wrecks were found in the area and a dive survey was undertaken off MV Jean Elaine. A single main boiler and engine was seen as well as a small donkey boiler and some wood cargo. Most of the wreck was covered in sand.

​By description of the wreck and its proximity to the UC-40 mine line (1) (Minesperre: 165) and cargo suggests this wreck is most probably the SS Swiftsure.
​ 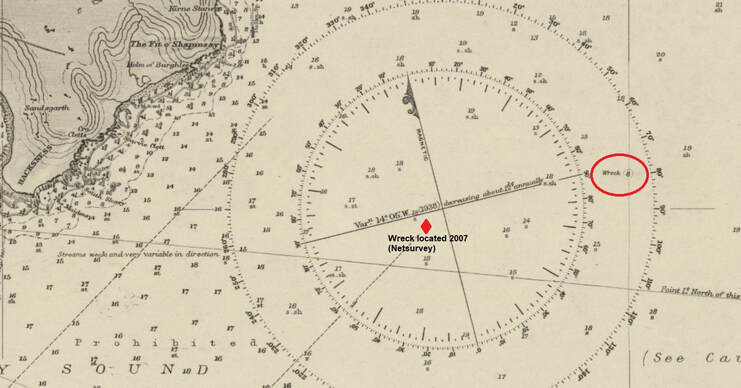 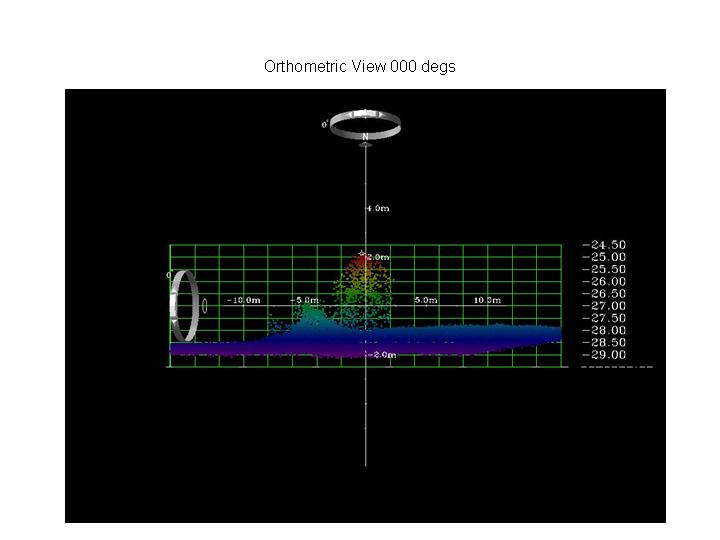 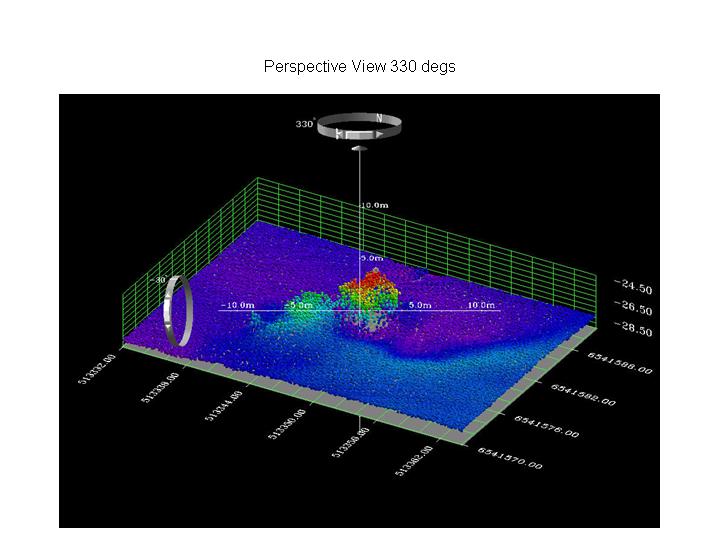 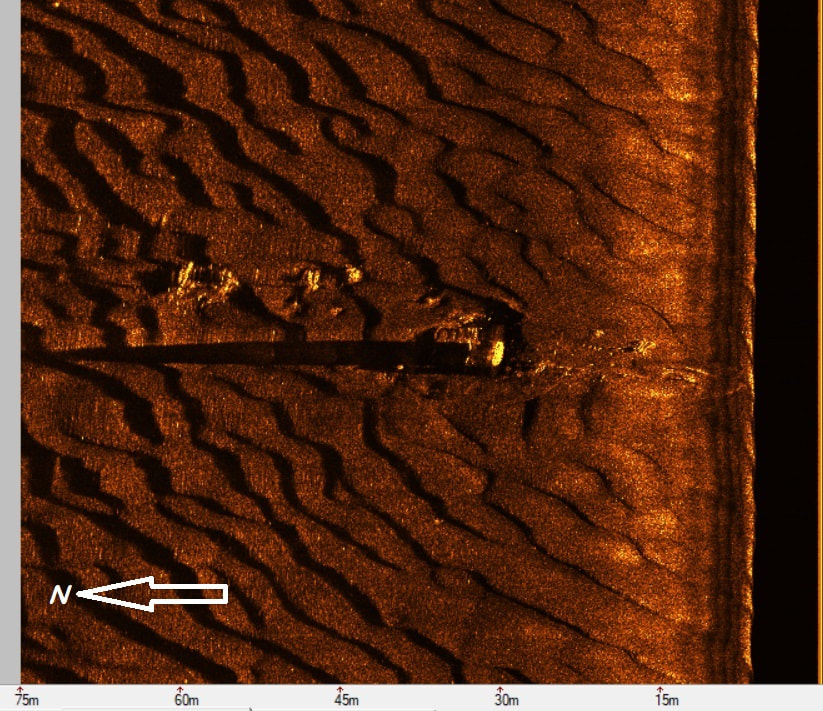 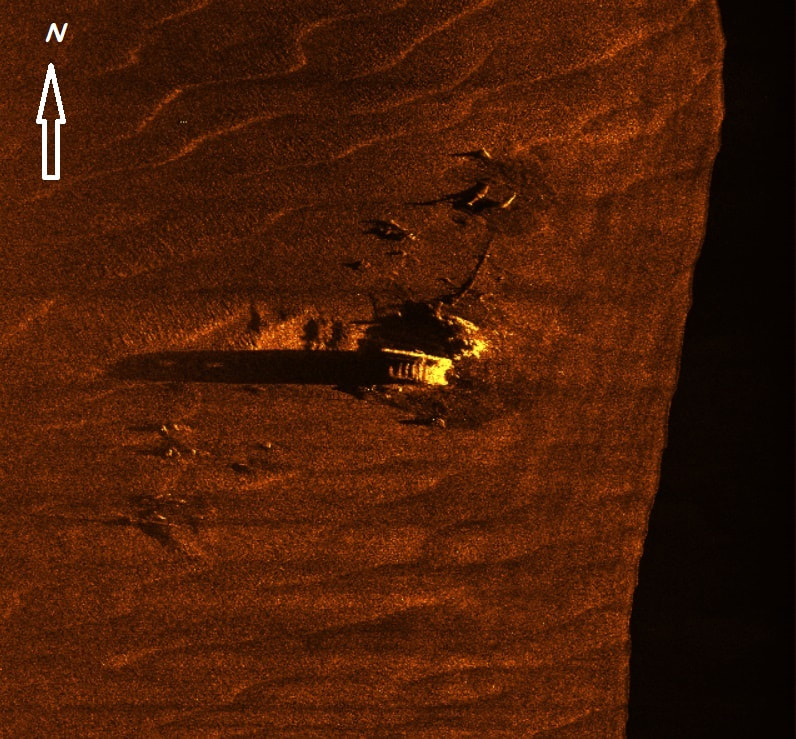 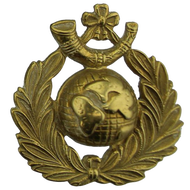 Name - Alfred Joseph Hoad
DOB - 11th October 1884 and baptised on 11th April 1885 at St Mary’s, Rotherhithe, Surrey.
Place of Birth - Peckham, London
Parents - Frederick and Jane
Early History -  Alfred was aged six on the 1891 census - he lived at Willowbrook Road, Peckham with his parents and two siblings and for 10 years the family remained at the address, adding to their family; Alfred was then sixteen and worked as an engineers labourer.
Recorded on the 1911 census, Alfred was 26 and lived with his brother Frederick at 73 Plumstead Road, Plumstead and worked as a labourer in the leather trade.  He had completed seven and a half years with the Royal Marine Light Infantry and enrolled with the RFR.

Service History - Alfred joined the Royal Marine Light Infantry on 31st December 1902, enlisting in London aged 18.  He was 5’6” tall on enlistment (growing to 5’8” on discharge), with brown hair, blue eyes and tattoos on his chest.  His service record follows:

Alfred enrolled with the Royal Fleet Reserve on 13th August 1910 with the service number (Ch) B 1656, returning every year for a week for drill at Chatham Depot until 1914.  He married Emily Duplock in 1913 and had a daughter, Dorothy, in June 1916.  He re-enrolled for further reserve service on 7th March 1914 and was called to Chatham Division near the outbreak of war, on 2nd August 1914 where he remained until 11th September 1914.  He was transferred to HMS VICTORY (RM Brigade) from 12th September 1914 until 4th February 1915 then returned to the depot for a further week.
He then spent a further 17 months at HMS PEMBROKE and CHATHAM before being posted to SS Swiftsure, tendered under HMS PRESIDENT III (D.A.M.S) on 26th July 1917 and served on the vessel for just 6 weeks before he was killed when SWIFTSURE hit a mine.

A varied Naval history, Alfred gained two Good Conduct Badges, was temporarily promoted to Lance Corporal in 1916, was trained in musketry, semaphores and gunnery and was invalided twice during his service - in September to October 1914 where he served at Dunkirk, in the defence of Antwerp. His Star medal was issued to his widow, Mrs. E.J. Hoad on 8/10/19, with the clasp issued 12/12/24. 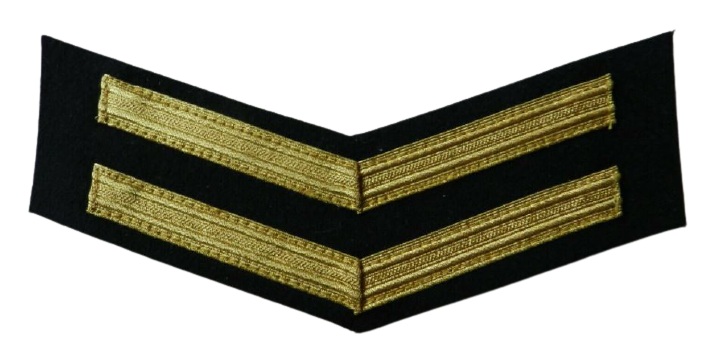 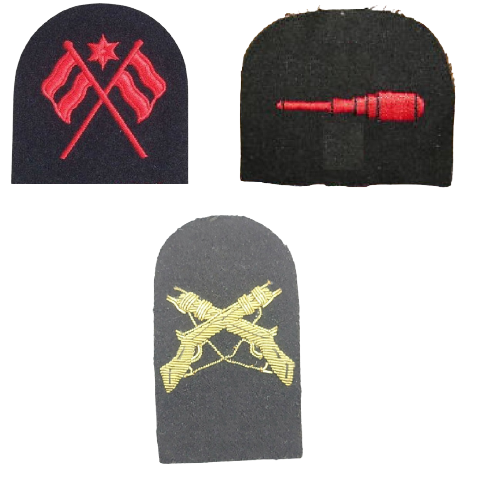