The steel steam trawler Amadavat was built by ​Taylor & Mitchell, Greenock in 1899. On hire to Royal Navy but then released back to fishing, sold to W. Walker, Aberdeen and registered A619 but retained gun .


S.T. Amadavat sailed for the Muckle Flugga fishing grounds on the 10th December 1917 and failed to return and posted as missing. A report from Lerwick states an unknown trawler was reported to have struck a mine and sank in position 60 34N  0 38W.

Comparing U-71 mine map with the the position recorded for the ''unidentified fishing trawler'' (Amadavat)  in ADM 137/1369 shows it is highly likely one of these mines accounted for the vessel.

​These mines had been undiscovered for seven months. 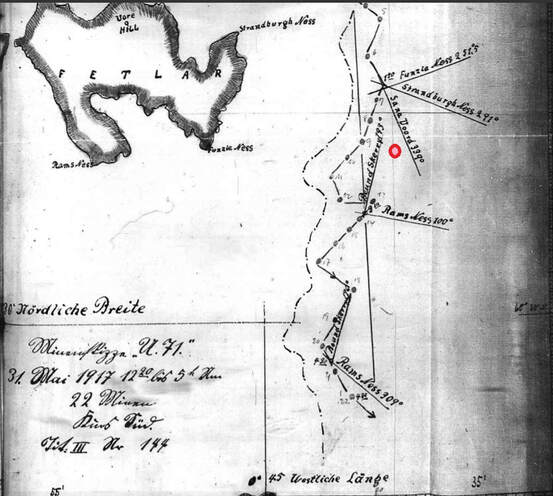 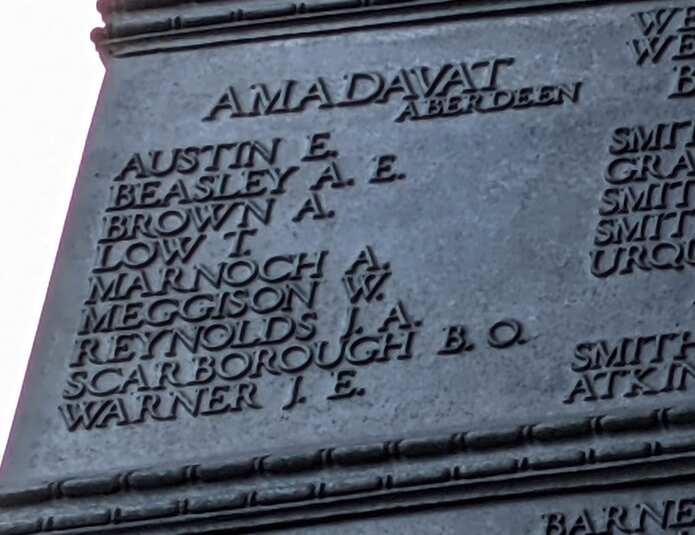