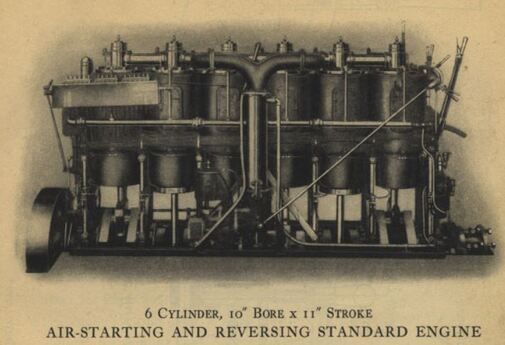 We have the honour to report that we have this day in accordance with your orders held a full and
careful investigation into the loss of H.M. Motor Launch No.191 and the presumed loss of H.M. Motor
Launches Nos. 18 and 62.

2.- We are of the opinion that the Senior Officer, Mine Clearance Force, was justified in sailing the Flotilla
and that the loss was due to the sudden appearance of bad weather which could not have been predicted
from information available  before sailing.

3.- Minutes (in duplicate) and original reports are enclosed.

We have the honour to be