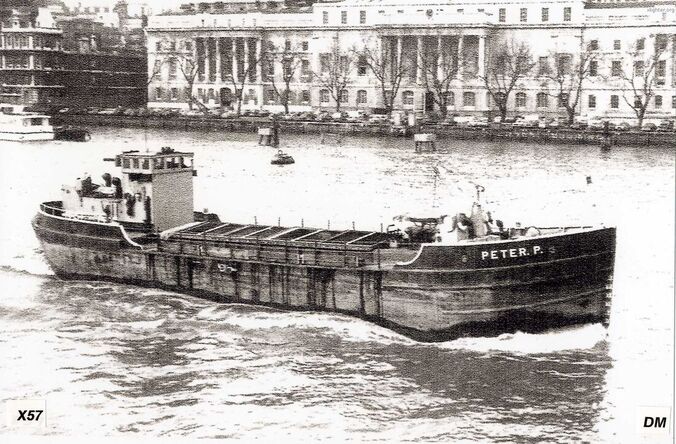 ​Built by Clelands Graving Dock & Slipway Co., Wallsend in 1915 as Yard No.24. Lighter designed as a landing craft.

When 8 miles north of the Humber Light the 'Robert Forest' left the tow ''by her own accord''. 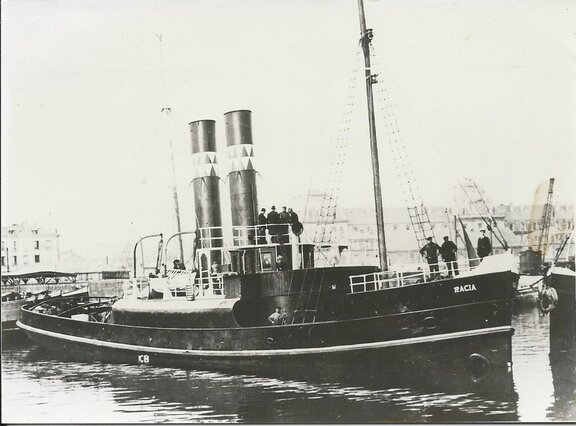 Tug Boat ''Racia''
At about 4.30 a.m. on the 28th February, around 5 miles NE of Rattray Head the wind shifted to the north east and increased to a gale with heavy seas running.

Shortly before 6.00 a.m. the master of the 'Racia' altered course southward as the vessel could not weather the gale. During the turn the tow parted but the first indication that anything was wrong is when distress signals were observed astern of the tug.

The weather was too bad to have taken the lighter back under tow, the wireless gear was rendered useless by the weather and visual signalling was not an option with no one onboard competent to carry it out.  HM X-138 was lost with the entire crew.

An enquiry found that the change of weather was too sudden for the master of the 'Racia' to take shelter and that there was no harbour the tug could have entered, in the NE gale, with the lighter in tow.

The enquiry also found that despite the weather being too bad to get another tow aboard the lighter some attempt should have been made, by the master o the 'Racia' to stand by the lighter and to that extent the master was held to blame. 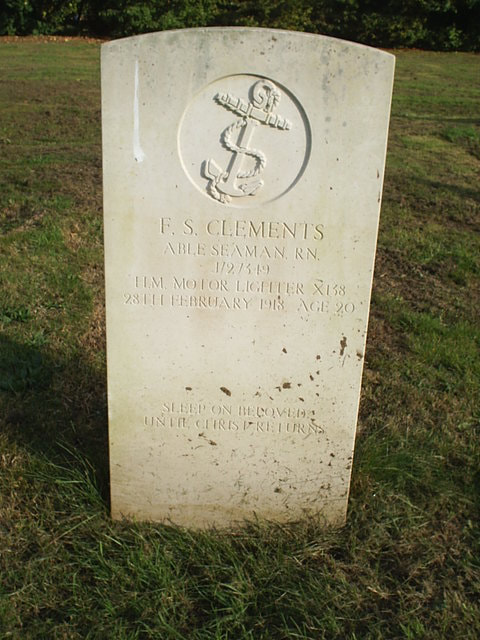 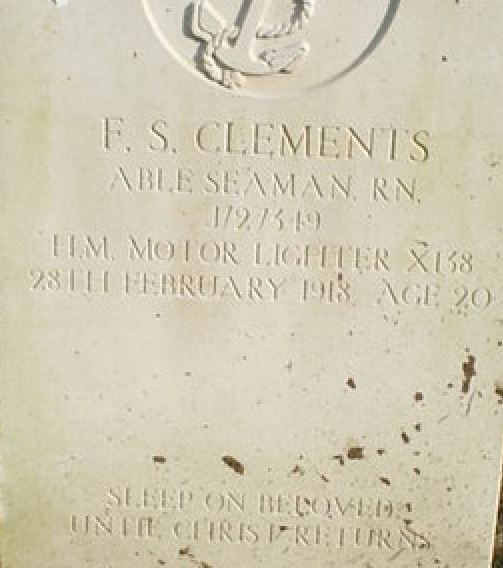 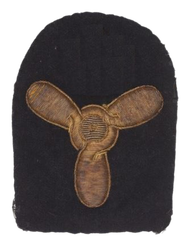 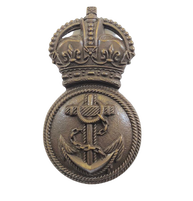 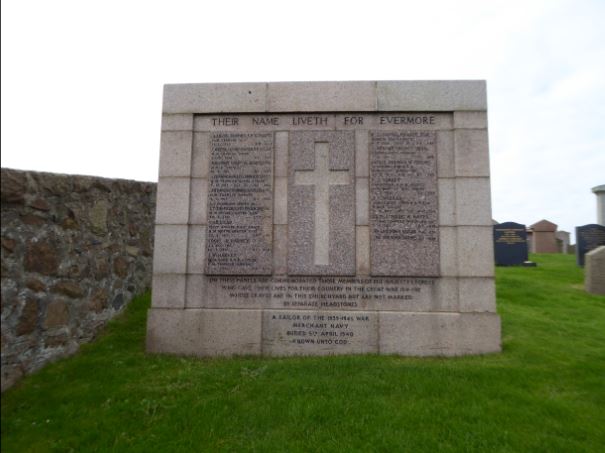 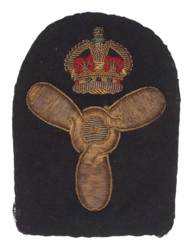