Steel trawler Strathgarry was built by Hall, Russell & Co. Ltd., Aberdeen in 1906 and registered in Aberdeen with the Aberdeen Steam Trawling And Fishing Co as A97.

In 1915 Strathgarry was taken over by the Admiralty as a Boom Defence boat as HMT Strathgarry (Admiralty No.5).


HMT Strathgarry was sunk in a collision with the battleship HMS Monarch at the boom in Hoxa Sound at 3.30 am on 6 July 1915 when the 2nd Battle Squadron were returning to the anchorage in Scapa Flow. Some reports say one crew member was drowned. Research is underway.
The Wreck Today. 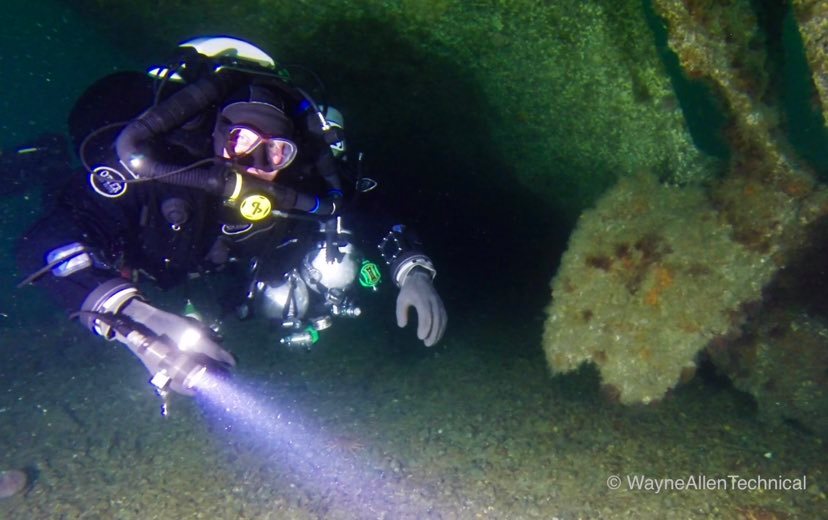